To share your memory on the wall of Richard Traylor, sign in using one of the following options:

Provide comfort for the family by sending flowers or planting a tree in memory of Richard Traylor.

Provide comfort for the family of Richard Traylor with a meaningful gesture of sympathy.

R.M. was born in New Waverly, TX, to parents Richard Marion “Dick” Traylor and Polly Gordon Hogue, but after their divorce, he was raised by his beloved aunt, Minnie Fisher Cunningham. His Aunt Minnie was a suffragist that helped found the National League of Women Voters among many other accomplishments. She instilled in him a respect of all people, no matter their race, creed or gender. His favorite childhood memory was when she took him to meet President Franklin D. Roosevelt and he sat on his knee in the oval office; and from that point forward, he was a proud believer in the political process, never missing the opportunity to vote when he was old enough. It was his hope that he would get to vote in one more presidential election with his deep desire to help restore integrity and professionalism to the office. Please think of him when you vote.

R.M. attended Texas A&M University and graduated from Sam Houston College; and he was always an Aggie at heart, living his life by their code, and teaching his children the Aggie Fight Song as soon as they could talk! He also taught them the value of hard work; and, everyone knew that he did not tolerate complaining, for any reason. R.M shared his love of golf, baseball and hunting with his sons and subsequently his grandson. He was an avid reader and fervent believer in education. He spent most of his career working for The Superior Oil Company retiring from Mobile Oil. He lived life with love, honesty and zest. He was real. His work colleagues, hunting friends, golf buddies and gin rummy partners at Conroe Country Club were a treasured part of his life. He and his family are extremely grateful to his caregivers, Gayle MaKinney and Terri Sprencel who helped him through his last years with love, kindness and grace along with the staff at Heritage Oaks Senior Living in Conroe. In lieu of flowers, the family requests a donation to the New Waverly Public Library https://www.newwaverlypubliclibrary.org/about-us/contact-us or 9372 SH75 S., New Waverly, TX, 77358.
As he requested, there will be a simple graveside celebration at the Hardy Cemetery, New Waverly, TX, on May 23, at 1:00, with social distancing and face coverings required. 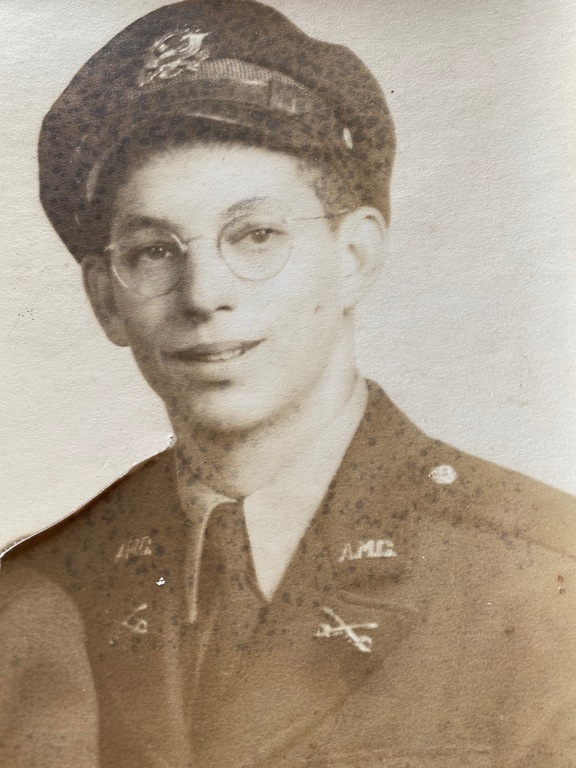 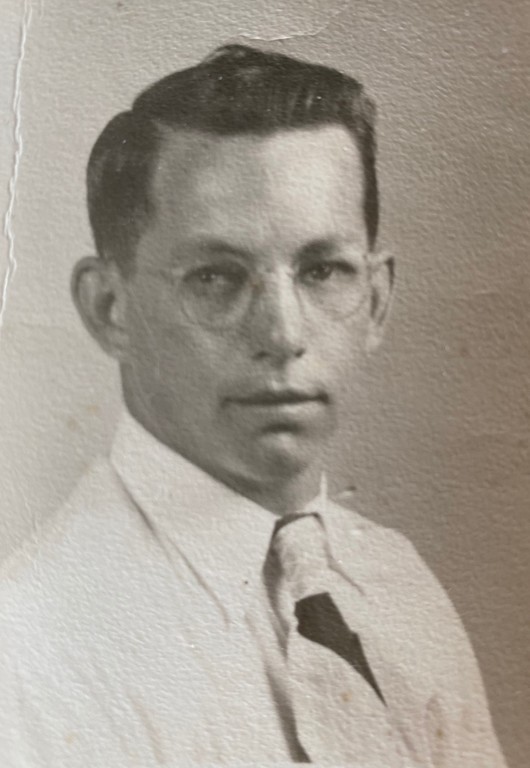 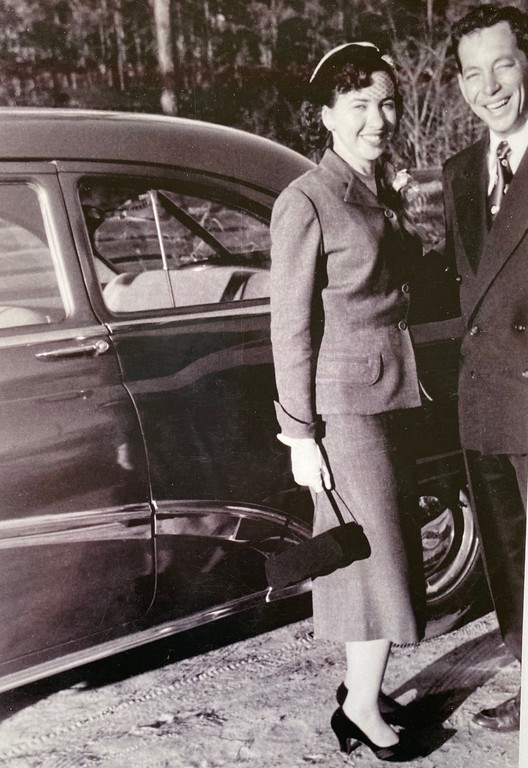 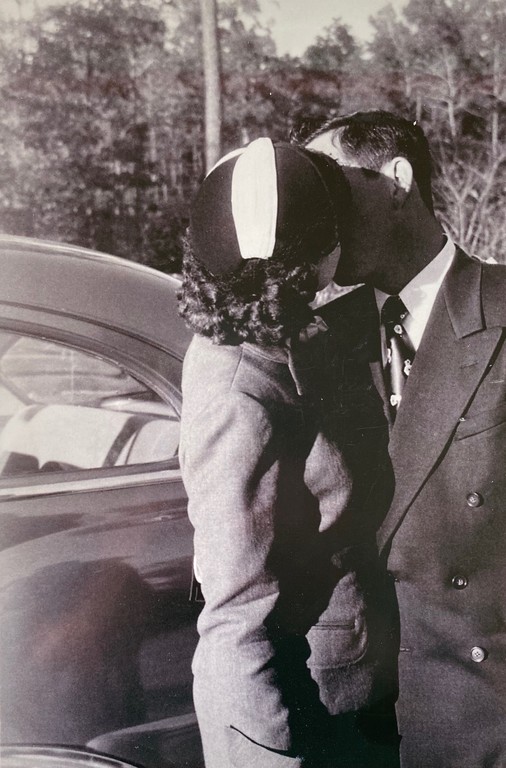 Honor the life of Richard Marion Traylor III by planting a memorial tree.
Plant a Tree in Memory of Richard
Planted in the area of greatest need

We encourage you to share your most beloved memories of Richard here, so that the family and other loved ones can always see it. You can upload cherished photographs, or share your favorite stories, and can even comment on those shared by others.