To share your memory on the wall of Robert Wesbrook, sign in using one of the following options:

Provide comfort for the family by sending flowers or planting a tree in memory of Robert Wesbrook.

Provide comfort for the family of Robert Wesbrook with a meaningful gesture of sympathy. 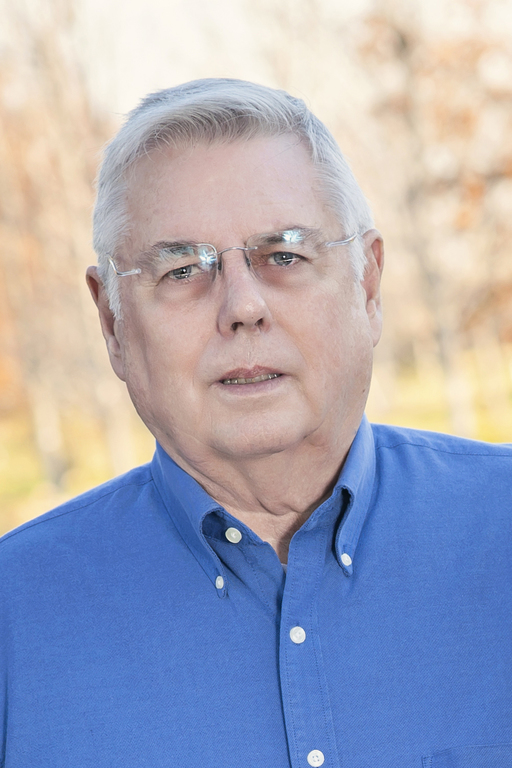 Honor the life of Robert Kenneth Wesbrook by planting a memorial tree.
Plant a Tree in Memory of Robert
Planted in the area of greatest need
YR

To Mr. Robert's family. I'm deeply sorry for your loss. Our Heavenly Father Jehovah promises that you will see him again very soon. He will also be in perfect health. Revelation 21:1-5.❤️🙏
Comment | Share Posted Apr 16, 2019 at 07:20am via Condolence
D

My condolences to the Wesbrook family during this difficult time. In the Bible, Jehovah God gives us hope. Acts 24:15 says, “there is going to be a resurrection of both the righteous and the unrighteous.” Revelation 21:4 says, “and he will wipe out every tear from their eyes and death will be no more.” Very soon we will see the fulfillment of these promises here on Earth. We hope you find comfort in God’s promises.
Comment | Share Posted Apr 13, 2019 at 11:08am via Condolence