To share your memory on the wall of Paul Helm, sign in using one of the following options:

Provide comfort for the family by sending flowers or planting a tree in memory of Paul Helm.

Provide comfort for the family of Paul Helm with a meaningful gesture of sympathy.

Paul was born in Fort Worth, TX to Emma John and Stafford Helm on November 24, 1957— the eighth of nine children. He graduated from Southwest High School in 1976 and later went on to earn his degree in Petroleum Land Management from the University of Texas. Paul began his career as a Landman with Pennzoil, working throughout the North and Northeastern United States. He forged many of his most cherished and lifelong relationships while working at Pennzoil.

He eventually moved to Shreveport, LA where he met the love of his life, Amie, through mutual friends; they were married on September 19, 1987. They later moved to Houston where they welcomed their two daughters, Bonnie and Melissa.

After working for years in corporate America, Paul decided to launch his own company, Dundee Properties, Inc., named for a town near the ancestral Helm family ranch. He spent many of his latter years working alongside colleagues who became treasured friends at Ventex Operating Corporation.

One of Paul’s greatest joys in life was watching his girls grow up and investing in their lives. He wore many hats as a father: story-teller, harp hauler, volleyball cheerleader, counselor, consoler, and investor. His charge to his daughters was to always “be bold,” an adage which will follow them throughout their lives.

Paul was a man of diligence, integrity, pragmatism, and charisma. He never met a stranger whom he couldn’t befriend and he was loved by all. He was never afraid to tell you his opinion, offer a helping hand, or even practice the art of simply listening.
Although his loss leaves a hole in the hearts of all who loved him, his spirit will be carried on through the affection and contagious joy he gave to all throughout his life.

He deeply loved his family, his faithful dog Duke, and his little slice of heaven at Redbird Ranch. He spent many happy hours at Redbird mowing the lands, fighting the great sticker bur wars, and just “checking on things.”

A memorial service will be held at Bridgepoint Bible Church on June 10th at 11:00 a.m. One of Paul’s last wishes was for those who will miss him to be joyful; to honor this request, we are asking that all who attend dress in colorful attire. In lieu of flowers, we ask that you donate to the Pancreatic Cancer Research fund (www.pancan.org). We hope that through Paul’s battle, we can help fight this rare and devastating disease.

To send flowers to the family or plant a tree in memory of Paul Dickason Helm, please visit our Heartfelt Sympathies Store.
Read Less

Receive notifications about information and event scheduling for Paul 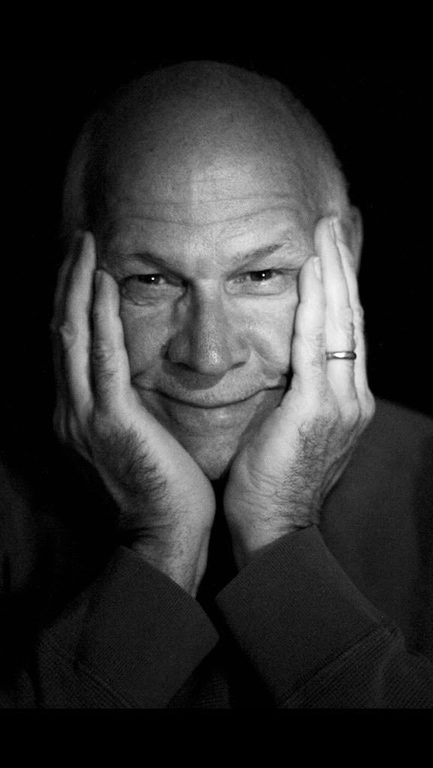 We encourage you to share any memorable photos or stories about Paul. All tributes placed on and purchased through this memorial website will remain on in perpetuity for generations.

Jan and Barry Halfin and linda and brooks yates sent flowers to the family of Paul Dickason Helm.
Show you care by sending flowers
Hand delivered by a local florist

Jan and Barry Halfin and linda and brooks yates sent flowers to the family of Paul Dickason Helm.
Show you care by sending flowers
Hand delivered by a local florist
JH

Paul Helm will remain in our hearts forever.We will miss Paul in many ways , We have lost a dear friend but not mourn for a soul who is home.

linda and brooks yates purchased the Peaceful White Lilies Basket for the family of Paul Helm.
Order Now | Show All
Comment | Share Posted Jun 07, 2019 at 06:26am via Floral Arrangements
AM

To the Helm family, I’m sorry for your loss, I hope you and your family feel better with comfort toward our Heavenly Father. In the Bible it says there will be a resurrection where you can meet your loved ones again. This is found at Revelation 21:3,4.
Comment | Share Posted May 08, 2019 at 10:09am via Condolence