To share your memory on the wall of Barbara Ann Yeary Weidig Wells, sign in using one of the following options:

Provide comfort for the family by sending flowers or planting a tree in memory of Barbara Ann Yeary Weidig Wells.

Provide comfort for the family of Barbara Ann Yeary Weidig Wells with a meaningful gesture of sympathy.

Barbara married fellow classmate Jimmie Weidig soon after graduating. Together, they raised their family of 3 children, were active in the community and watched Deer Park grow. These were truly “Wonder Years” in Deer Park, living on Norwood Street with good friends and lots of kiddos! Weekends were spent in Deer Park at local sports and school events —or— at “The Cabin” tucked away in Buffalo, Texas, a place built by family, rich in memories of special times and tall tales passed down through the generations.

While completing her Associate Degree at San Jacinto Jr. College, Barbara began a project that evolved into a lifelong passion for history. Barbara authored Deer Park, A History of a Texas Town (copyright 1976 by the Library of Congress and published by the Naylor Company) as part of the The City of Deer Park’s celebration of the 1976 Bicentennial. Barbara continued researching, acquiring photos and documents, as well as interviews with local residents and their descendants throughout her life. She was later commissioned to write her second book, Shell at Deer Park - The Story of the First Fifty Years, which was dedicated to her father, George D. Yeary, “a very special Shell machinist”. In 1986, as part of the Texas Sesquicentennial Committee, she edited As I Remember, recollections over the years by many Deer Park residents.

A photo of Barbara and her best friend Mary Olive Mitchell (taken by Jimmie Weidig) has become an iconic image of this city. Photo is featured in the photo album at the bottom of this page.

Barbara is a charter member of the Deer Park Heritage Society, appointed to the City of Deer Park Bicentennial Commission in 1976 and was named Deer Park Chamber of Commerce Citizen of the Year in 1981. In 2005, her image was included on “The Wall of Honor” at Deer Park High School. Barbara participated in the 2008 Deer Park rededication of "Patrick’s Cabin”, commemorating the treaty signed by Sam Houston and Santa Anna following the Battle of San Jacinto.

As a testament to her strength and character, Barbara remained a fiercely independent woman all her life. Undeterred by a debilitating stroke at age 59, she continued to live at her home in Deer Park, enjoying family and her love for history - as well as becoming an ace crossworder.

A family interment will be held at Rose Hill Cemetery, Arkadelphia, Arkansas. The family kindly requests any memorial gifts be made to The Deer Park Public Library or a local organization of your choice. 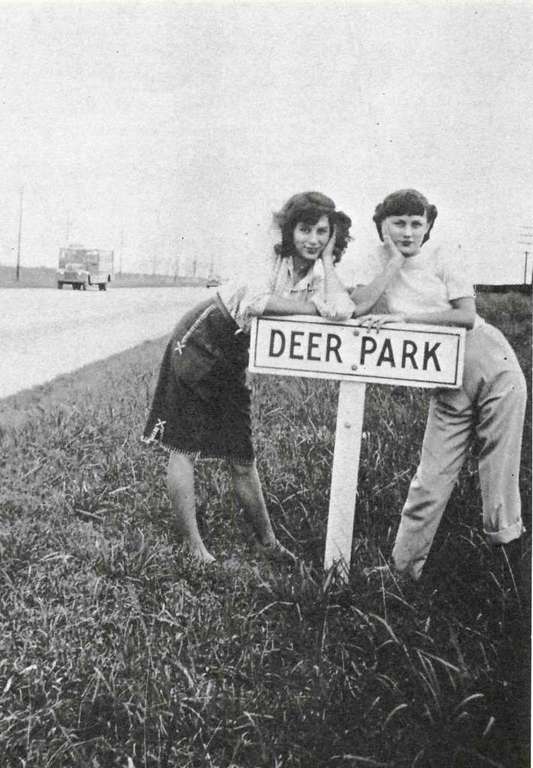 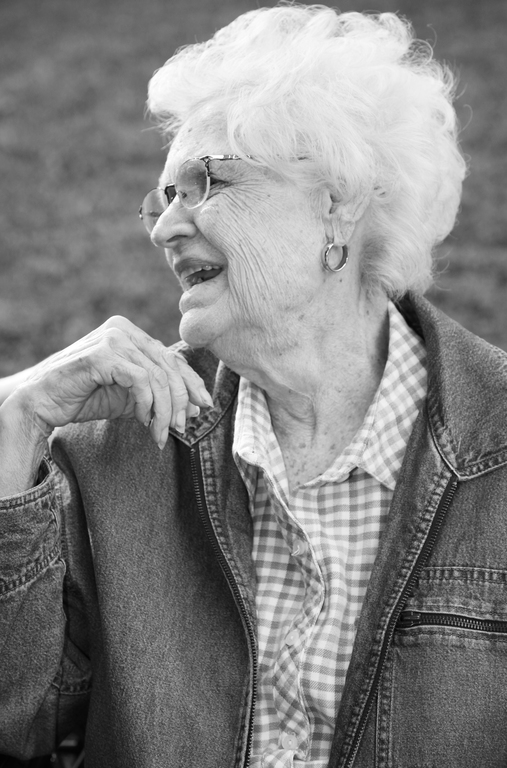 We encourage you to share any memorable photos or stories about Barbara Ann Yeary Weidig Wells. All tributes placed on and purchased through this memorial website will remain on in perpetuity for generations.

Yes, it was the "wonder years" that that special generation of men and women created for so many of us kids growing up in the early 60's in Deer Park. And Mrs. Weidig was very much a part of that. Grateful to be reminded of her role in persistently working to create a good environment for her children and the community of Deer Park. We will miss her!
Comment | Share Posted May 31, 2019 at 05:21pm via Condolence
MS

What a beautiful tribute to a remarkable woman! Having the honor of meeting her numerous times over the years at bridal showers, baby showers etc. her determination of independence was amazing! She raised a beautiful daughter , Julianne, whom I have the honor of a treasured friend. My thoughts and prayers are with all of the family! Malinn Saxe
Comment | Share Posted May 22, 2019 at 02:57pm via Condolence
YT