To share your memory on the wall of Robert Idank, sign in using one of the following options:

Provide comfort for the family by sending flowers or planting a tree in memory of Robert Idank.

Provide comfort for the family of Robert Idank with a meaningful gesture of sympathy.

To send flowers to the family or plant a tree in memory of Robert John Idank, please visit our Heartfelt Sympathies Store.
Read Less 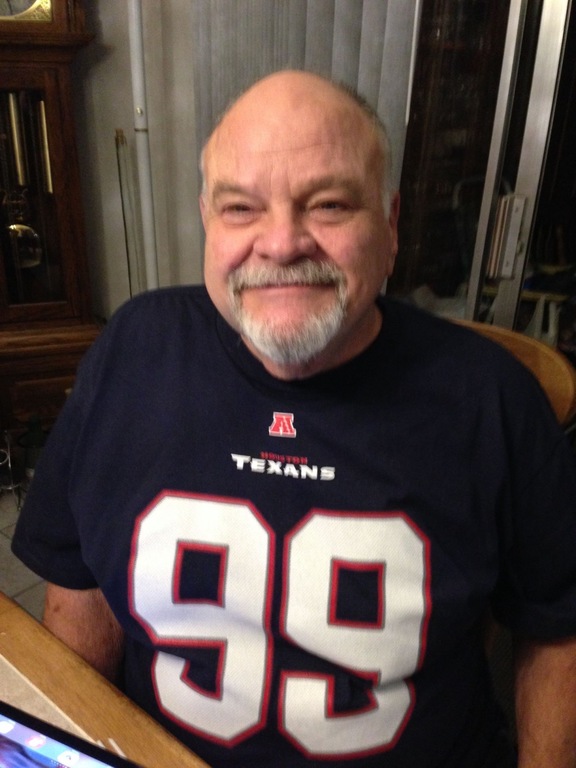 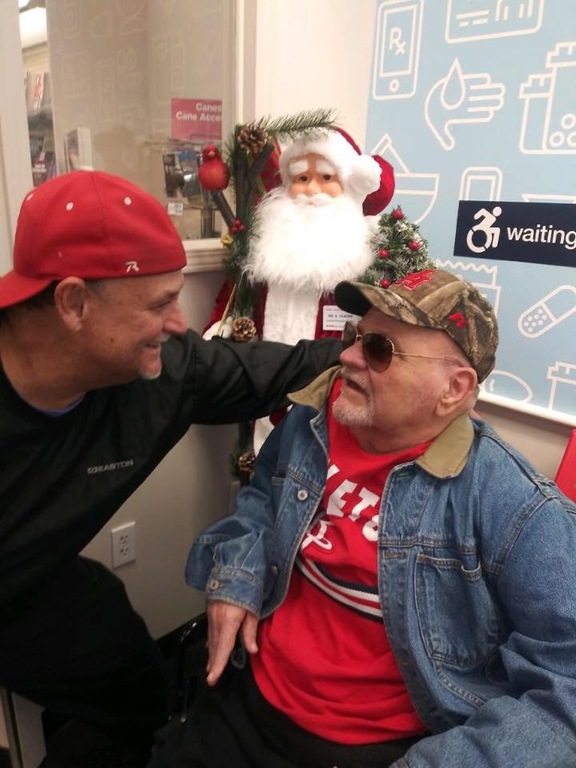 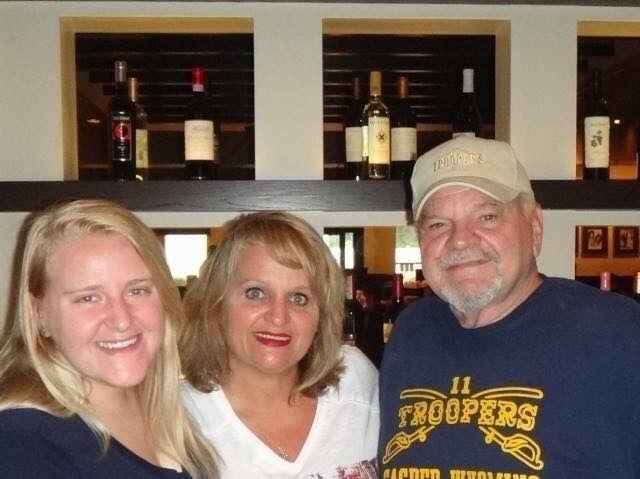 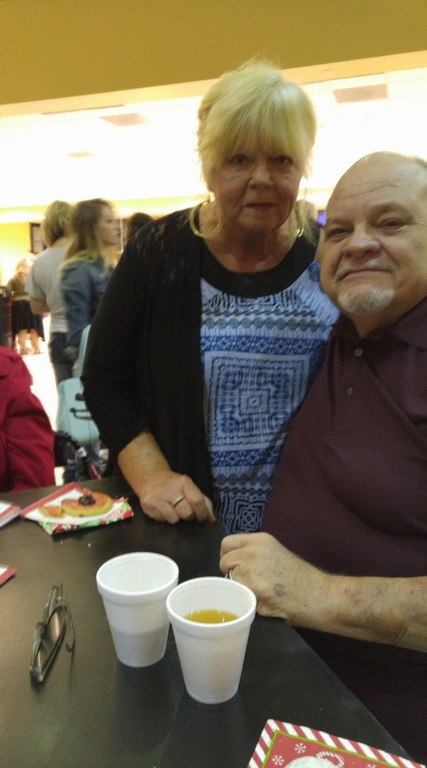 Toni Stevens, Cannata Family, Idank Family, Pankonien Families, and other have sent flowers to the family of Robert John Idank.
Show you care by sending flowers
Hand delivered by a local florist

Toni Stevens, Cannata Family, Idank Family, Pankonien Families, and other have sent flowers to the family of Robert John Idank.
Show you care by sending flowers
Hand delivered by a local florist
TS

Bob: I will miss you forever. Until we meet again, your sister Toni.

With loving memories of Bob Idank

Christine and Alex, I am so very sorry for your loss. I have many fond memories of great times with Renate and Bob. Bob was a great guy and I always enjoyed being with him. I know that you will miss him greatly. Alex, looking forward to seeing you on June 22.
Comment | Share Posted Jun 07, 2019 at 11:56am via Condolence
CP

I knew Bob from 6th grade at Mattydale School. Our teacher, Anthony DiRubbo, tried to keep our attention. One day, Bob was being Bob while teacher was talking. Mr DiRubbo stopped and shouted "IDANK!" Bob looked up and said, "Yes?" Teacher then asked, "What did I just say?"
Bob answered, "You said IDANK!"
He was a fun person to know.
Comment | Share Posted Jun 07, 2019 at 11:17am via Condolence
CP

Please accept our most heartfelt sympathies for your loss... Our thoughts are with you and your family during this difficult time.

Flowers were purchased for the family of Robert Idank.
Order Now | Show All
Comment | Share Posted Jun 07, 2019 at 10:35am via Floral Arrangements
CP