To share your memory on the wall of Marie Vickroy Prause, sign in using one of the following options:

Provide comfort for the family by sending flowers or planting a tree in memory of Marie Vickroy Prause.

Provide comfort for the family of Marie Vickroy Prause with a meaningful gesture of sympathy.

On Wednesday, May 23, 2019, Marie Vickroy Prause, loving wife, mother, and grandmother, went to her heavenly home at the age of 77, surrounded by her family.

Visitation and Funeral will be at Garden Oaks Baptist Church located at 3206 N.... Read More
On Wednesday, May 23, 2019, Marie Vickroy Prause, loving wife, mother, and grandmother, went to her heavenly home at the age of 77, surrounded by her family.

Visitation and Funeral will be at Garden Oaks Baptist Church located at 3206 N. Shepherd Dr, Houston, TX 77018. Visitation will be on Monday, May 27th, 2019 from 4pm to 8pm. On Tuesday, May 28th, 2019 a Fellowship will be held at 10:30am and the Celebration of Life will be 12pm. The Interment will directly follow the service at the Brookside Cemetery at 13747 Eastex Freeway, Houston, TX 77039. An informal celebration of fellowship and worship will be held afterwards at her son, Mark Prause’s home. Maps will be provided at Garden Oaks Baptist Church.

Marie was born on December 8, 1941 to Edgar and Mabel Vickroy (Hart) in Pine Bluff, Arkansas. She attended Reagan High School, where she and her sweetheart, Charles Prause, met and began their courtship in 1959. She attended business school and then later on Houston Community College and graduated in 2001. On June 5, 1964, she married Charles Prause. They raised two sons, Chuck and Mark and daughter, Crystal.

She began her ministry as a teenager with her then boyfriend, now beloved husband, at North Main Baptist Church, with Training Union. She then continued her ministry at Cole Creek Baptist Church teaching 4 and 5 year olds and working with the youth alongside her fiancé. She supported her husband in his music ministry and youth ministry all throughout their life together. She always had a heart for children and has consistently worked with them all her life also. She taught kindergarten for five years at Tower Christian Academy. Additionally, she was a Mother’s Day Out director at Wee Aim High, and Children’s Director at the Southwest Church of the Nazarene in Richmond, TX, for five years. During that time, she was given the Distinguished Service Award by the Nazarene Missions International. She then retired and continued to minister to her grandchildren, churches and Bible Study Fellowship.

Besides her love for Christ and His Word, she was passionate about gardening, flowers and crafting. Her backyard is evidence of that from herbs, roses, to succulents. She gained her knowledge of plants and flowers through some of the floral shops she has worked at. At some point, she also had owned a Florist specializing in wedding flowers. She has been a strong influence and teacher to her daughter-in-laws, granddaughters, and nieces in this skill.

Marie was preceded in death by her father Edgar and her mother Mabel; her three sisters and spouses, Arie Newell, Lillie Thompson, and Louise Ray; Brother in Law. Forest Mayes .

She leaves an incredible legacy of how to have hope and unconditional love for her family especially her grandchildren. The theme of her life can be summed up in one word, love, as instructed by Christ. Her biggest desire was for all of her grandchildren to ask Christ to be their Lord and Savior. This was fulfilled in October of 2018. Her life was a reflection of Proverbs 31:10-31, as an inspiration to daughter, daughter in laws, and granddaughters. Her husband and her children call her blessed.

To send flowers to the family or plant a tree in memory of Marie Vickroy Prause, please visit our Heartfelt Sympathies Store.
Read Less 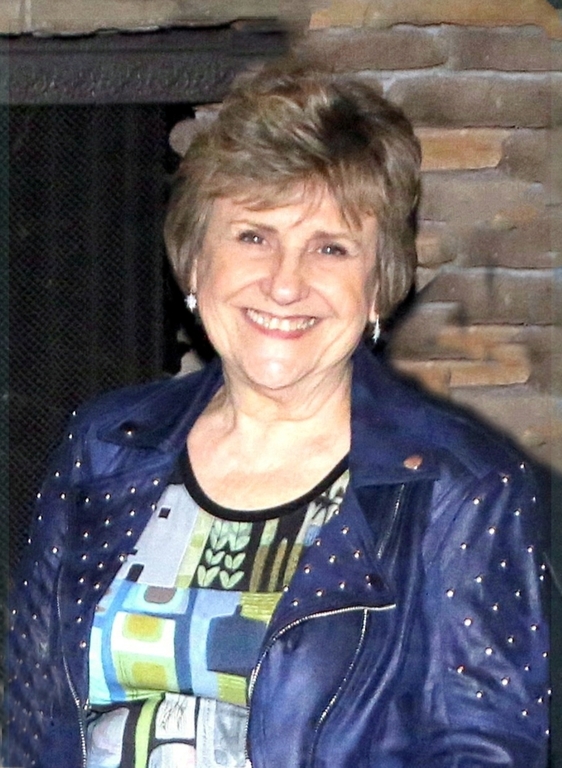 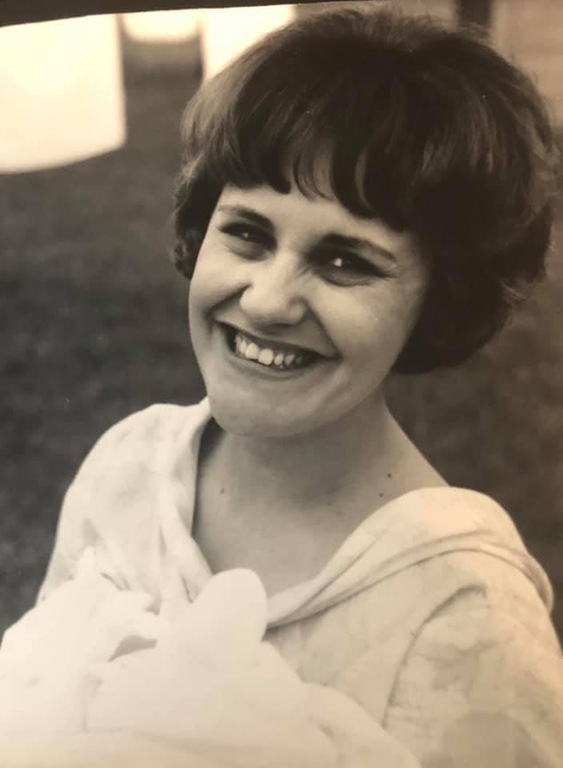 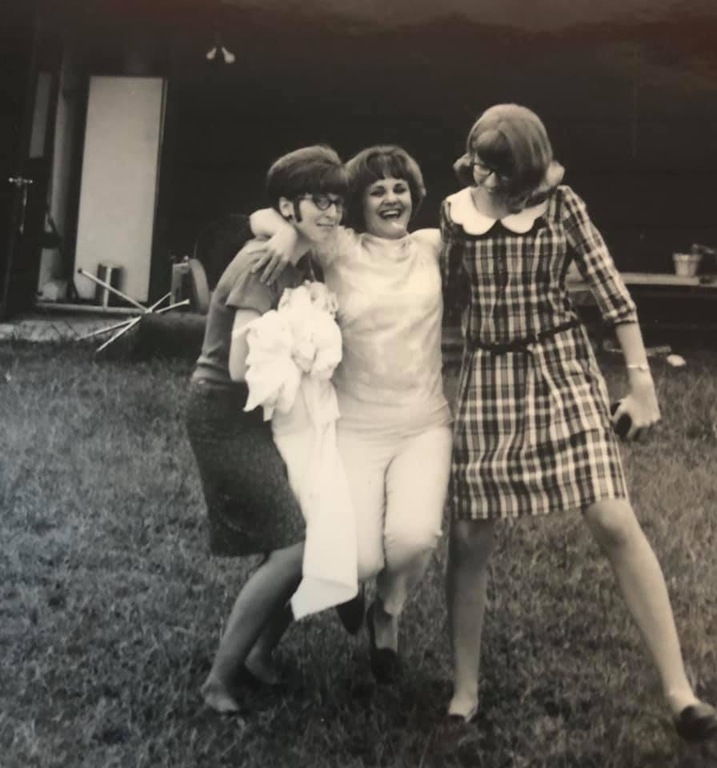 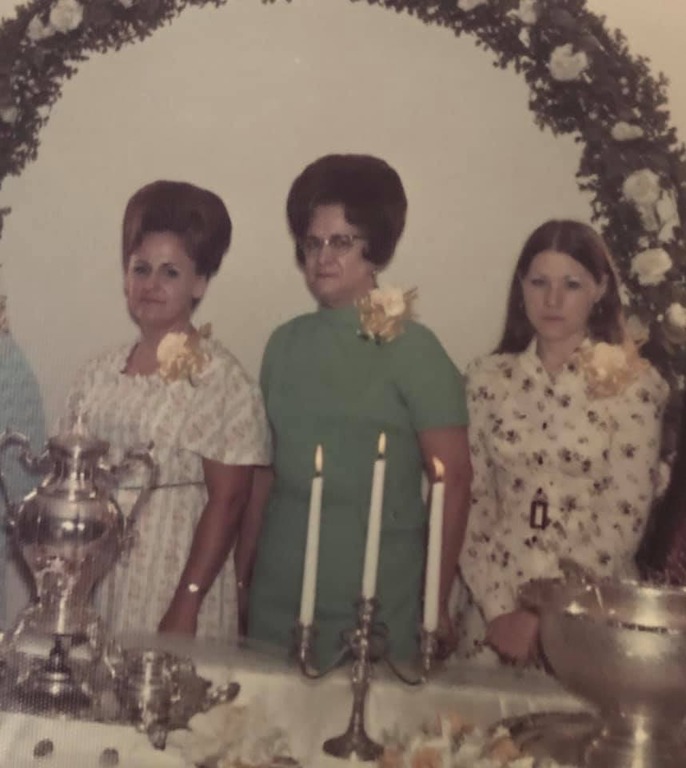 We encourage you to share any memorable photos or stories about Marie Vickroy Prause. All tributes placed on and purchased through this memorial website will remain on in perpetuity for generations.

Randall Whittemore and Full Out Dance sent flowers to the family of Marie Vickroy Prause.
Show you care by sending flowers
Hand delivered by a local florist

Randall Whittemore and Full Out Dance sent flowers to the family of Marie Vickroy Prause.
Show you care by sending flowers
Hand delivered by a local florist
HS

The Lord has welcomed Marie home.

Flowers were purchased for the family of Marie Vickroy Prause.
Order Now | Show All
Comment | Share Posted May 27, 2019 at 07:51pm via Floral Arrangements
RW

With our deepest love. Oasis Churc

Marie was a bright light to all who were touched by her. I had the pleasure of having Marie in my night & then day group of Bible Study Fellowship. We had many moments praying for each other and praising Him. She was such an inspiration for all to know Him. Her hope was in Him, & may you find comfort in that knowledge. She will be missed at Bible Study Fellowship.

Wishing you peace to bring comfort, courage to face the days ahead and loving memories to forever hold in your hearts.

Full Out Dance purchased flowers for the family of Marie Vickroy Prause.
Order Now | Show All
Comment | Share Posted May 26, 2019 at 12:41pm via Floral Arrangements