To share your memory on the wall of Marjorie Holmes, sign in using one of the following options:

Provide comfort for the family by sending flowers or planting a tree in memory of Marjorie Holmes.

Provide comfort for the family of Marjorie Holmes with a meaningful gesture of sympathy.

Receive notifications about information and event scheduling for Marjorie 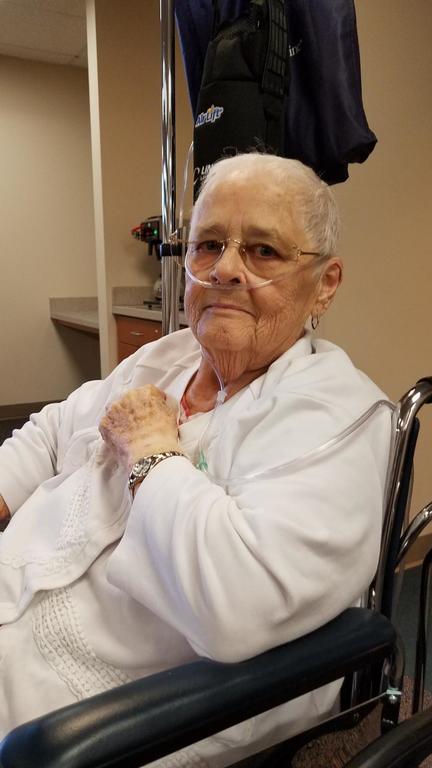 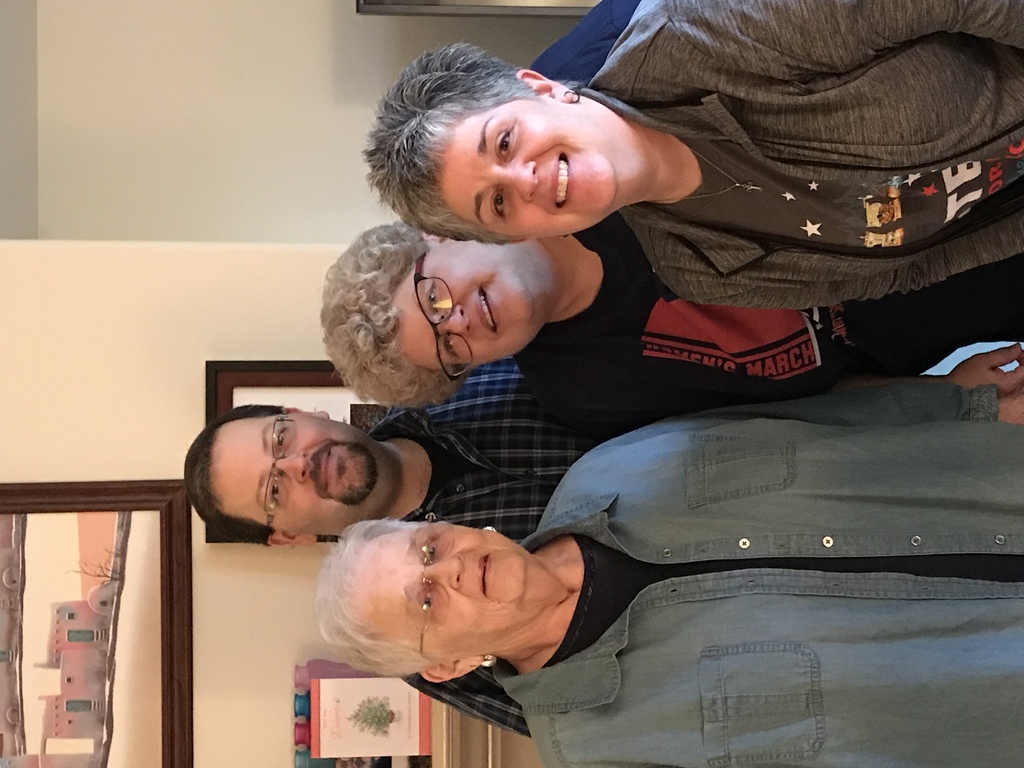 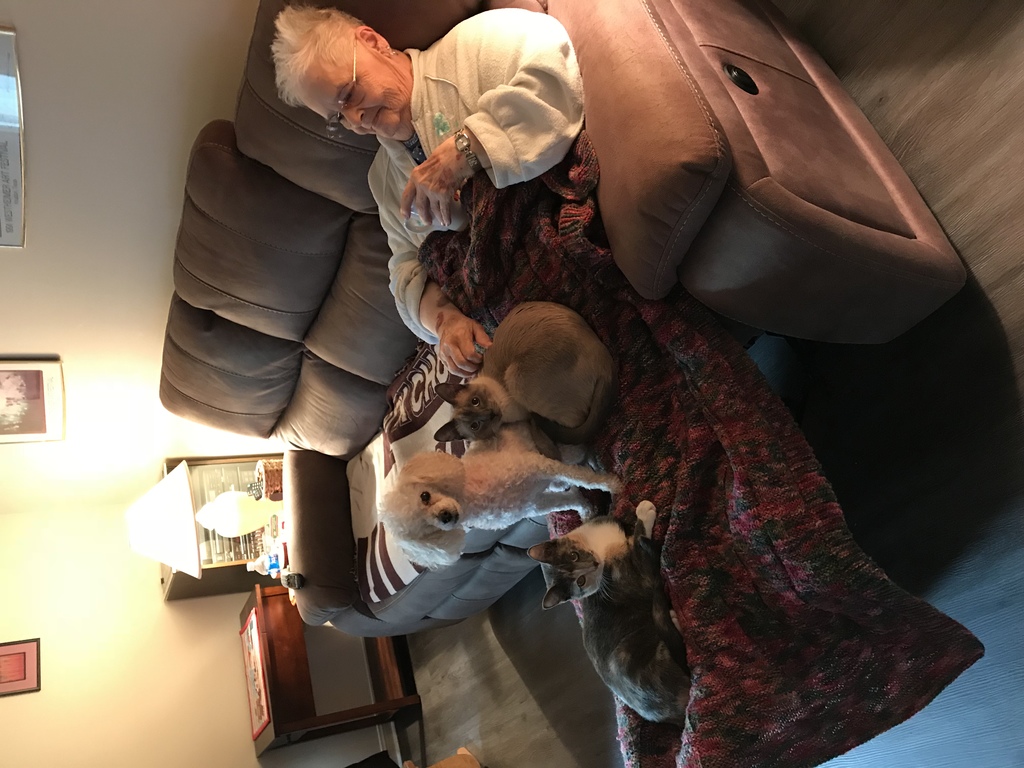 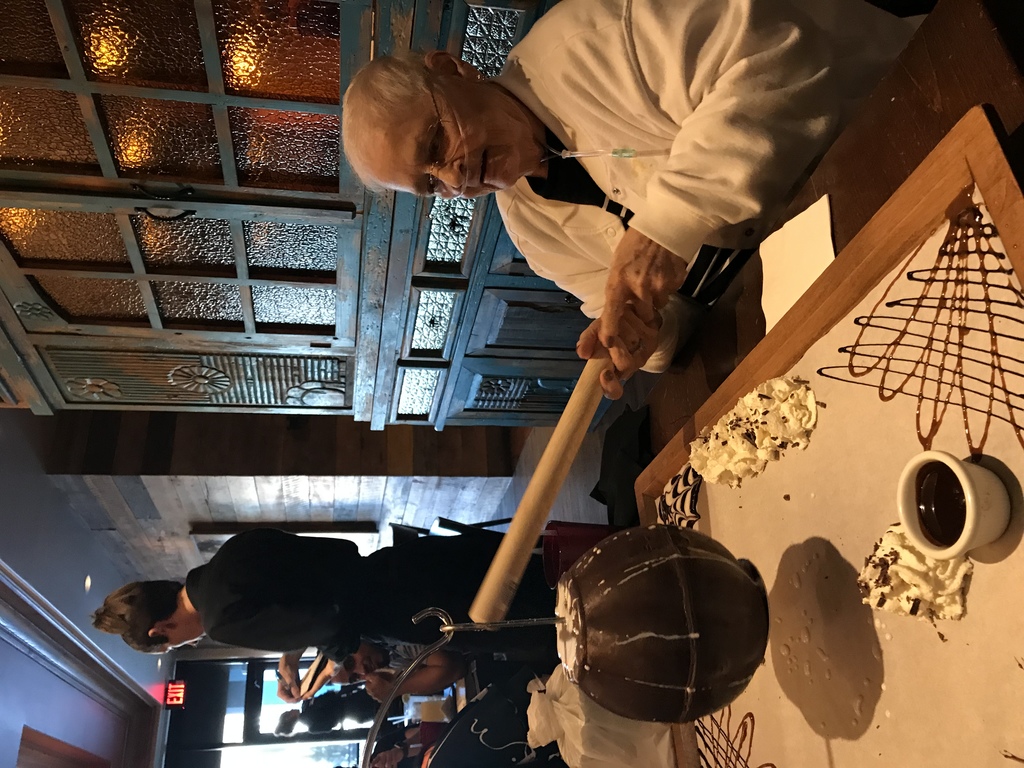 We encourage you to share any memorable photos or stories about Marjorie. All tributes placed on and purchased through this memorial website will remain on in perpetuity for generations.

Honor the life of Marjorie Lynn Holmes (Matson) by planting a memorial tree.
Plant a Tree in Memory of Marjorie
Planted in the area of greatest need
JG

I will greatly miss you Mama Holmes. Though not my real mom, you were like my mom for many years knowing you and your family, your husband Tom, Kevin, Kelly and Karin. I will cherish all the memories, all the card games, going out to your favorite restaurants, movies watched and laughter too. Deep in the heart of Texas I'm saddened, but so very thankful and so grateful to have known you.
Comment | Share Posted Jul 09, 2019 at 11:46pm via Condolence
T

May Almighty God strengthen and comfort your family, and impart to you the hope for a world without pain and sorrow. Isaiah 25:8
Comment | Share Posted Jun 24, 2019 at 06:33am via Condolence
KB

I am saddened by the loss of your dear mother, Karin. I know how brave you, your family, and Midge were in the face of this debilitating disease. May you be comforted in knowing that your efforts, no doubt, extended her life and well being immeasurably. Sending thoughts of love and peace.
Comment | Share Posted Jun 23, 2019 at 11:58am via Condolence
M

Our deepest condolences to The Holmes Family! Kelly your MOM was a true warrior! It was an honor meeting her at your retirement ceremony- I remember saying to her that I knew she had tried her best when raised you, but you were simply you... I was just kidding obviously!! She just smiled 💕 Sending you hugs and prayers!
Comment | Share Posted Jun 22, 2019 at 05:29pm via Condolence