To share your memory on the wall of Billy Thornton, sign in using one of the following options:

Provide comfort for the family by sending flowers or planting a tree in memory of Billy Thornton.

Provide comfort for the family of Billy Thornton with a meaningful gesture of sympathy.

Soon after he got out of the Navy in 1961, Billy was riding an elevator in downtown Houston and happened to notice the beautiful brunette elevator attendant with a great smile. Her name was Josie Quiroz and she became the love of his life.

One of his biggest passions for over 30 years was his involvement in the Houston Livestock Show and Rodeo where he served on the Group Ticket Sales Committee. This legacy has continued for three generations and is still active today.

Billy is preceded in death by his father Eugene Thornton, his mother, Margaret Dromgoole, his brother, Kim Eric Dromgoole, and his granddaughter Kelly Thornton.

To send flowers to the family or plant a tree in memory of Billy Eugene Thornton, please visit our Heartfelt Sympathies Store.
Read Less

Receive notifications about information and event scheduling for Billy 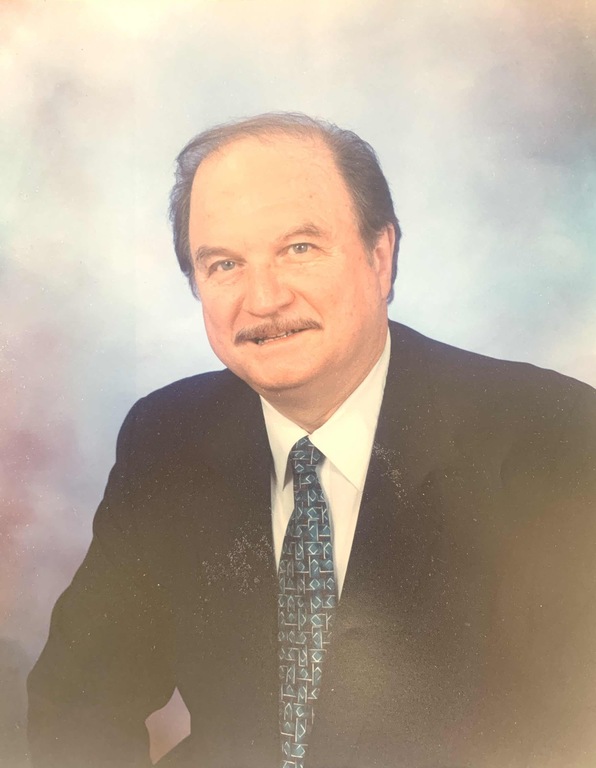 We encourage you to share any memorable photos or stories about Billy. All tributes placed on and purchased through this memorial website will remain on in perpetuity for generations.

What a wonderful man he was. Loved him much for all his help through the years during rodeo. He will be so missed!

We are so sorry for your loss. We love y'all. Darrell, Vicky and Luke

Flowers were purchased for the family of Billy Thornton.
Order Now | Show All
Comment | Share Posted Jul 11, 2019 at 08:10am via Floral Arrangements
MS

With loving memories of "Billy Thornton",

You will be in our thoughts and prayers through this difficult time.
Bruce & Donna Andrews
Comment | Share Posted Jul 10, 2019 at 08:05pm via Condolence