To share your memory on the wall of Ivy A. Koehn, sign in using one of the following options:

Provide comfort for the family by sending flowers or planting a tree in memory of Ivy A. Koehn.

Provide comfort for the family of Ivy A. Koehn with a meaningful gesture of sympathy.

Obituary for Ivy A. Koehn

To send flowers to the family or plant a tree in memory of Ivy A. Koehn, please visit our Heartfelt Sympathies Store.
Read Less

Receive notifications about information and event scheduling for Ivy A. Koehn

Receive text or email updates for Ivy A. Koehn 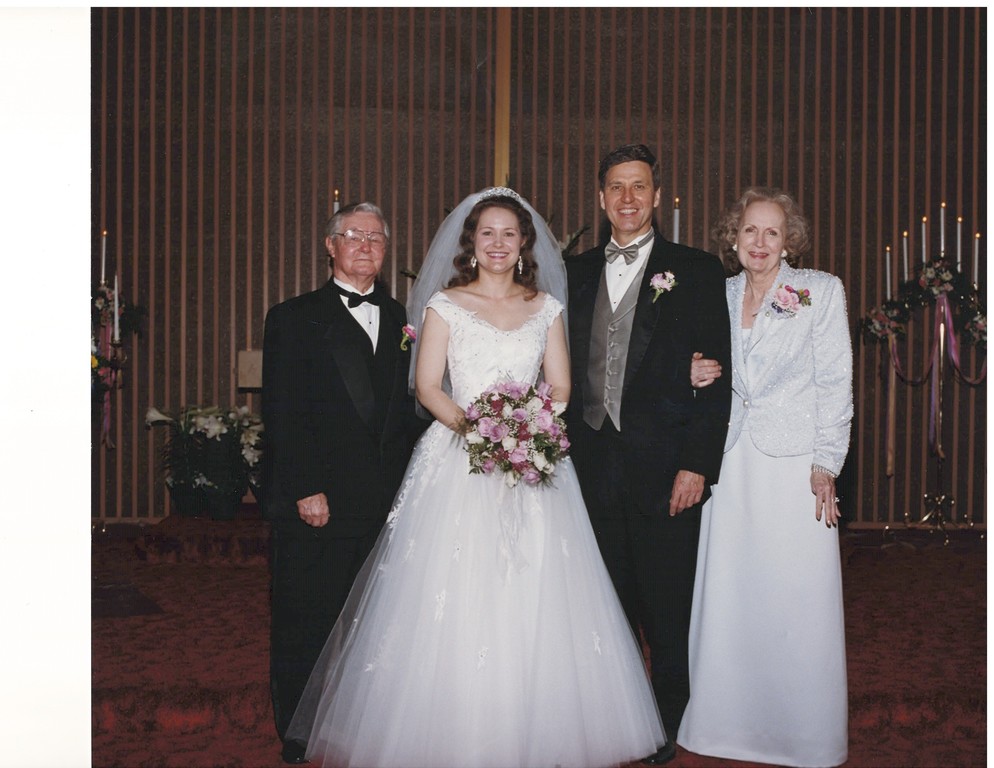 We encourage you to share any memorable photos or stories about Ivy A. Koehn. All tributes placed on and purchased through this memorial website will remain on in perpetuity for generations.

Candy and family, I am so sorry that I could not attend Ivy's funeral. She was my beautiful cousin. I would have loved to meet you again along with your husband and children. Life just seems to keep getting in the way of things I'd like to do. You were and are in my thoughts and prayers. Sending love and prayers for comfort and strength as you begin a new life without your mother's presence on earth. Your cousin, too, Molly Uloth Nash.

Please accept our most heartfelt sympathies for your loss... Our thoughts are with you and your family during this difficult time.

Rays of Light Spray was purchased for the family of Ivy A. Koehn.
Order Now | Show All
Comment | Share Posted Jul 16, 2019 at 09:17am via Floral Arrangements