To share your memory on the wall of Alfred Masciangelo, sign in using one of the following options:

Provide comfort for the family by sending flowers or planting a tree in memory of Alfred Masciangelo.

Provide comfort for the family of Alfred Masciangelo with a meaningful gesture of sympathy.

Al was born on March 8, 1949, to Alfred P. Masciangelo, Sr. and Mary Masciangelo, from whom he learned his fierce loyalty, appreciation of boisterous family gatherings and a strong work ethic. He adored his big sister, Lenore Antonelli, and his devoted brother-in-law, Palmer Antonelli. He was a protective big brother to Jerry Masciangelo and Jim Masciangelo and loved their respective wives, Leslie Harper Masciangelo and Dawn Lynn Masciangelo. He was grateful to his sister, Debbie Maley, for her devoted care of their mother, Mary, in her final years. Al was very close with his nieces and nephews and loved watching them grow up to have families and careers of their own. Al loved seeing his cousins, aunts and all his family in Ohio, as being with family was his greatest joy.

Al was a man of family, faith and hard work. His pride in his son, Michael Masciangelo, was evident in every photo they ever took together. In the last four years, Al was overjoyed to spend time with Michael’s family, including Michael’s wife, Margarita Moreno, and Al’s grandchildren, Carlo and Emilio, who saw their Papa Al as larger than life. Al adored his daughter Cindy Masciangelo Woods and her children Jheri Woods, whom he called “Peewee,” and Daniel Woods, whose adorable baby girl, A’liyah Woods, made Al a great-grandfather.

Al spent almost his entire life in Warren and Niles, Ohio, where he will be remembered fondly by his colleagues at Packard and Delphi, where he spent more than 35 years. Together with Lola, Al spent many hours in bowling leagues, pool leagues, hosting card games, shooting pool with his dad, and golfing with a team that made very memorable golfing trips. Al spoke often of these adventures. When Al and Lola moved to Texas, Al made it very clear that he brought Ohio with him, dressing almost exclusively in shirts from his beloved Ohio State Buckeyes, Cleveland Browns and Cleveland Cavaliers.

Al will be missed by all those who knew him, but especially by his family. A celebration of his life will be held at Rossi’s Funeral Home on Robbins Avenue in Niles, Ohio, on October 5, 2019 from 2-4 in the afternoon. Celebrations of his life were held in Houston, Texas, last month and the family is grateful to all those who came to remember Al.

To send flowers to the family or plant a tree in memory of Alfred Phillip Masciangelo Jr., please visit our Heartfelt Sympathies Store.
Read Less

Receive notifications about information and event scheduling for Alfred 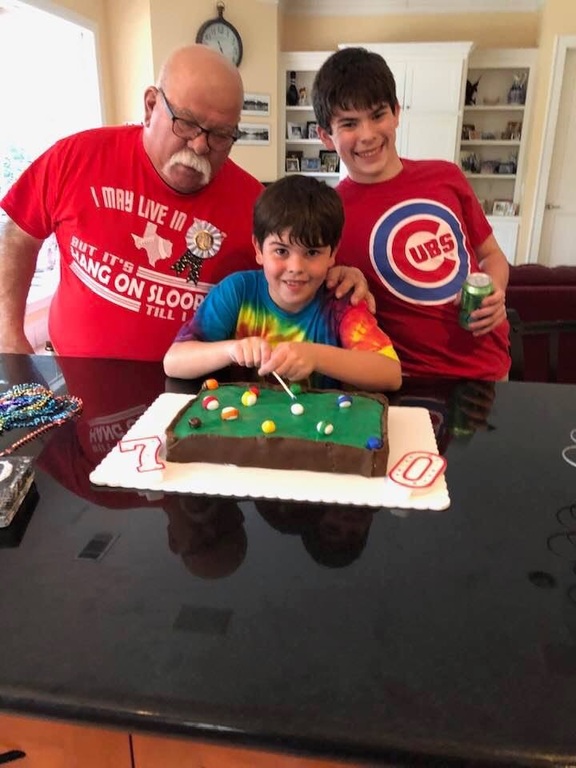 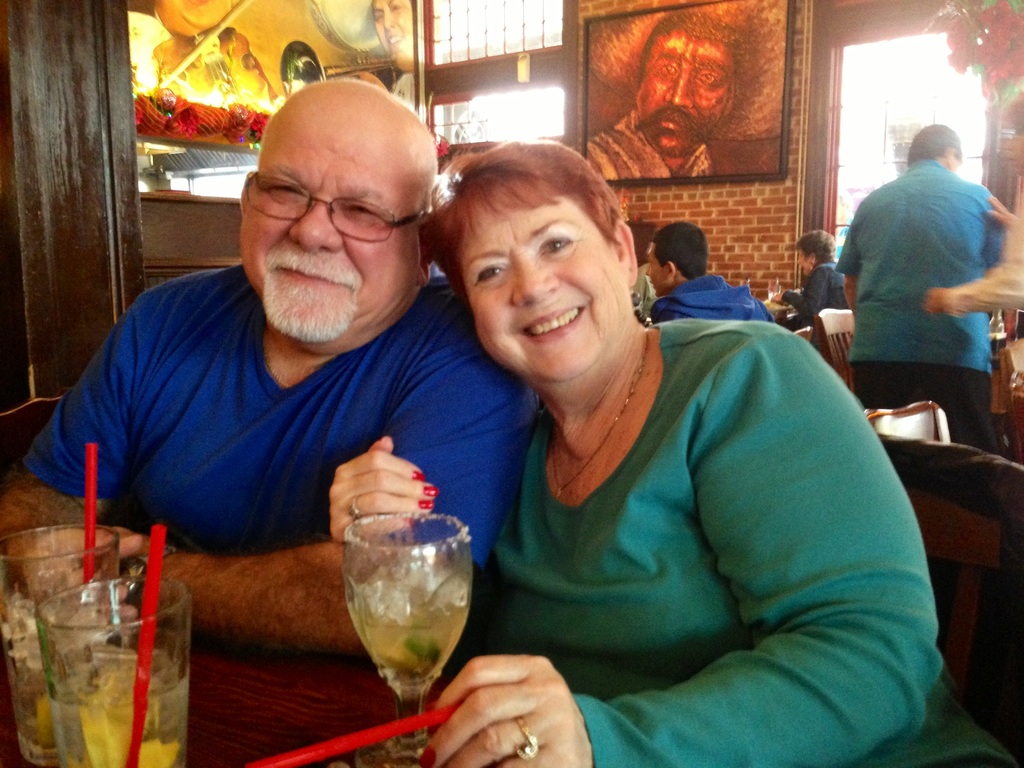 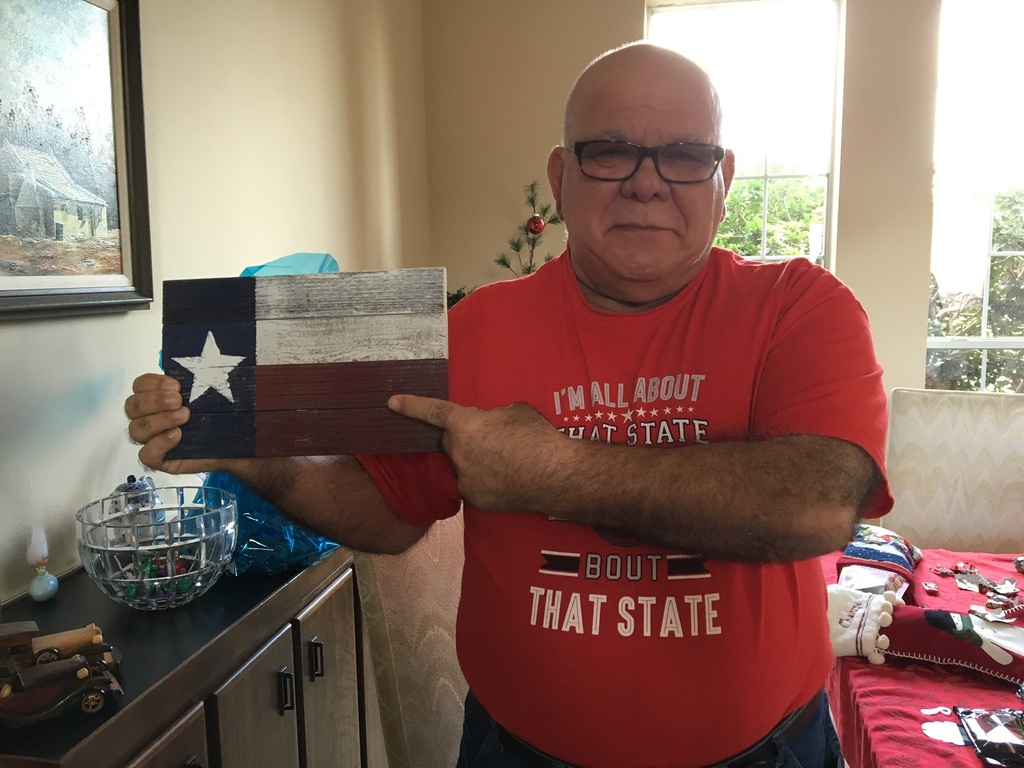 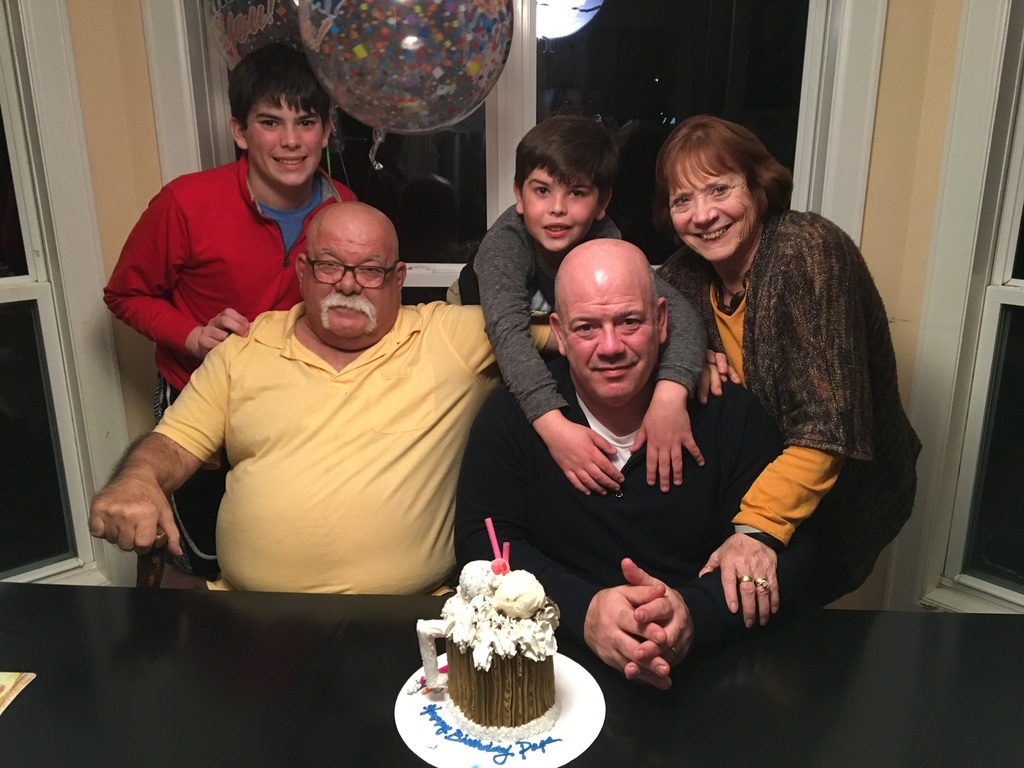 We encourage you to share any memorable photos or stories about Alfred. All tributes placed on and purchased through this memorial website will remain on in perpetuity for generations.

We encourage you to share your most beloved memories of Alfred here, so that the family and other loved ones can always see it. You can upload cherished photographs, or share your favorite stories, and can even comment on those shared by others.