To share your memory on the wall of Richard Bell, sign in using one of the following options:

Provide comfort for the family by sending flowers or planting a tree in memory of Richard Bell.

Provide comfort for the family of Richard Bell with a meaningful gesture of sympathy.

He is survived by his wife of 62 years, Mary Margaret; son Rick Bell and wife Jeanette; daughter Julie Hardegree and husband Scott; and gr... Read More
Richard P. “Blimp” Bell died peacefully on August 21, 2019 in Houston, Texas at the age of 86.

Known to friends as Dick, he was born on May 12, 1933 to Captain Charles and Ruth Bell and grew up in Willis, Texas. After serving in the Navy during the Korean War, he graduated from Sam Houston State University in 1958 with a degree in Industrial Arts and was a charter member of the Sigma Chi Fraternity chapter. He married Mary Margaret Williford in 1956 and resided in Houston.

He enjoyed spending time with friends and family camping, motorcycle riding, and boating. Although he will be greatly missed, he left us all with a legacy of wonderful stories and memories.

A memorial service will be held on Friday, August 30th at 11:00 am at Oaks Presbyterian, 1576 Chantilly Ln. Dick will be buried at the Houston National Cemetery at a later date.

In lieu of flowers, the family asks that memorial gifts be made to the charity of your choice. 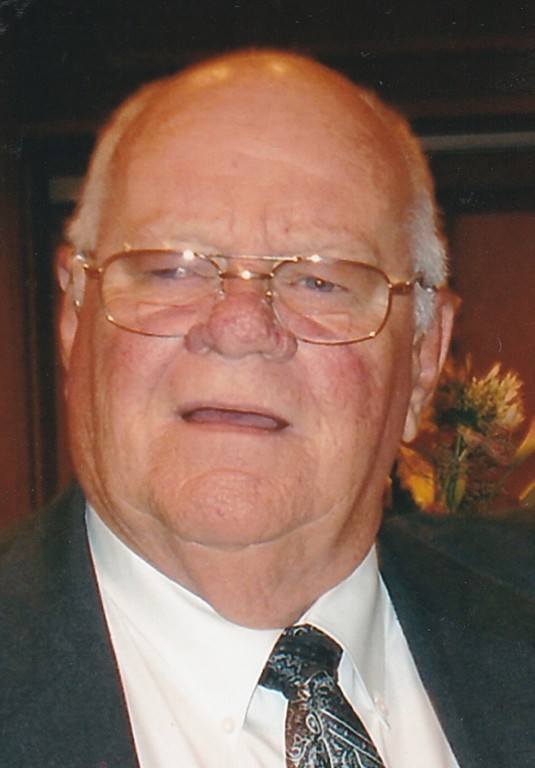 Maureen Bednorz Nadolski, Diane, Lisa, Lorri, Gina and Jana , and other have planted trees to honor the life of Richard Phillips Bell.
Plant a Tree in Memory of Richard
Planted in the area of greatest need
MN

Don, Sally and the Bell Family, please know my heart breaks for you all. Sounds like Dick was an awesome man and will be greatly missed. You'll remain in my thoughts and prayers.

Dick was one of those people you loved to talk with. There are not many people like him.

We had so many good times with Dick. We were so lucky to know him. The laughs were many.