To share your memory on the wall of Jaqueline Rose March, sign in using one of the following options:

Provide comfort for the family by sending flowers or planting a tree in memory of Jaqueline Rose March.

Provide comfort for the family of Jaqueline Rose March with a meaningful gesture of sympathy.

There will be a Funeral Mass for Jacqueline March, In the Lady Chapel at St. Ignatius of Loyola Catholic church at 7810 Cypresswood Dr. Spring, Texas 77379 on Friday, September 27th at 11:00 a.m. A reception will immediately follow Mass in McGivney Hall on the campus of St Ignatius of Loyola, where we will share stories and fellowship over a light meal.

Jacque was born in New Orleans, married, and had two children. In 1962, she moved to Kansas City, KS. In Kansas City, where she spent the majority of her life, she nurtured her love of the arts; particularly theater and fine art. She was involved in community theater with The Barn Players Theater. At the same time, she managed a retail art gallery in the area. In 1975, she moved to Lake Ozark, MO where she and her husband ran two retail clothing stores and an Indian jewelry store. Jacque moved back to Kansas City around 1980 where she began her career in Real Estate, which culminated with working for ten years as an executive agent for Hallbrook Farms. During that time, she had many adventures traveling the world.

Upon her retirement, she moved to Houston in 2004 to be closer to her family. In Houston, she volunteered at the Pearl Fincher Museum of Fine Arts, and Methodist Willowbrook Hospital. She participated in square dancing and in the Red Hat Society.

Along the way, she made many dear friends in the community. Most notably, she rekindled her friendship with Daniel Wiseman, who she had met volunteering at the hospital. Daniel and Jacque were inseparable over the past few years. He was the love of her life. It is with great sadness that Daniel mourns the loss of his dear friend and companion. 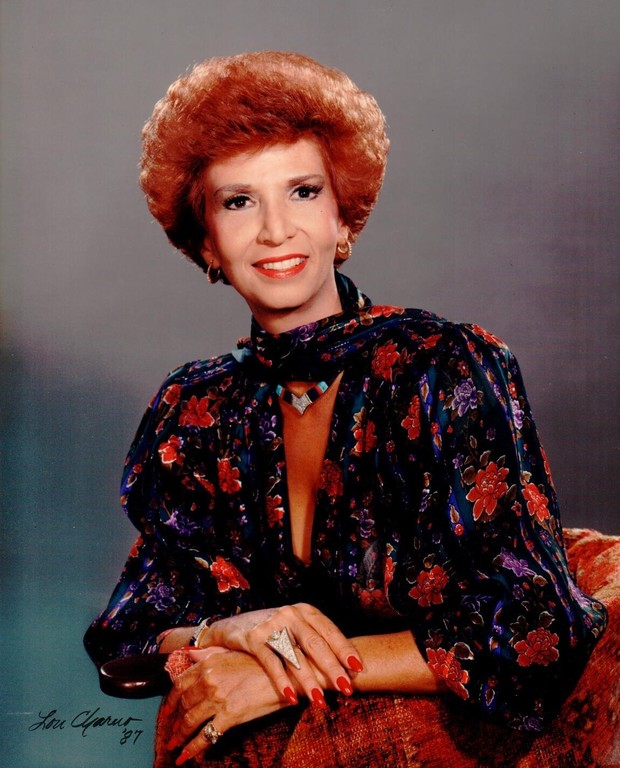 We encourage you to share any memorable photos or stories about Jaqueline Rose March. All tributes placed on and purchased through this memorial website will remain on in perpetuity for generations.

So sorry to hear of Jacque’s passing. We worked closely together for many good years in Kansas City.
My deepest sympathies to her family who she dearly loved. Marjorie Kennamore
Comment | Share Posted Sep 24, 2019 at 09:32pm via Condolence
MT

To my dear sweet friend Jacque. I will miss our talking on the phone. We have been friends since high school and I loved her So much! You left this world too soon, you had a lot more living to do. She was so happy to have Daniel In her life! Rest In Peace my friend until we meet until in heaven! Marie Tusa
Comment | Share Posted Sep 22, 2019 at 10:16am via Condolence