To share your memory on the wall of Brian Calhoun, sign in using one of the following options:

Provide comfort for the family by sending flowers or planting a tree in memory of Brian Calhoun.

Provide comfort for the family of Brian Calhoun with a meaningful gesture of sympathy.

Brian was a kind and caring person, and he did not let his disease hold him down. He was a hard worker. He worked for the Houston chronicle for 20 years and then became a delivery driver for several years for different companies. His favorite hobby was building model airplanes and he loved anything related to the military. He was very knowledgeable and loved trivia, anything to do with space and NASA and his favorite, Bigfoot. He was a big Dallas cowboys fan, loved watching movies, the Star trek series and listening to music, his favorite was Weird Al Yankovic. Brian loved being around people, especially his family, and he will be truly loved and missed by all.

To send flowers to the family or plant a tree in memory of Brian Lee Calhoun, please visit our Heartfelt Sympathies Store.
Read Less

Receive notifications about information and event scheduling for Brian 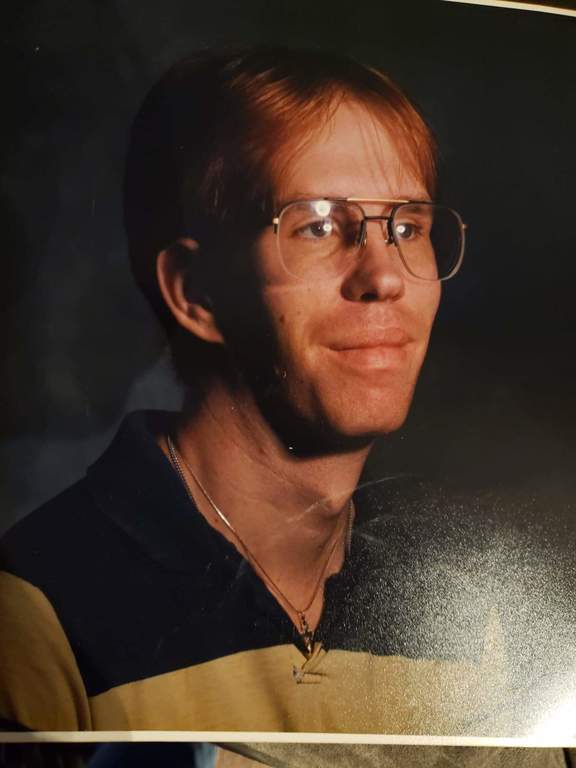 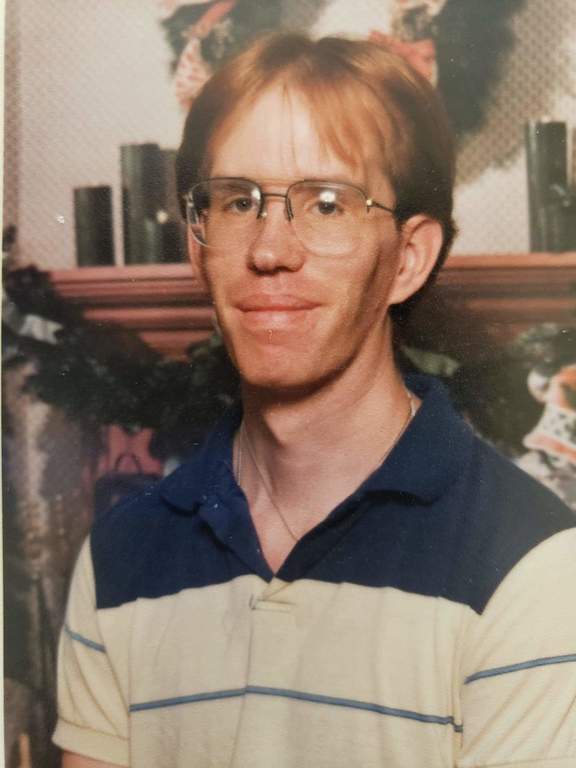 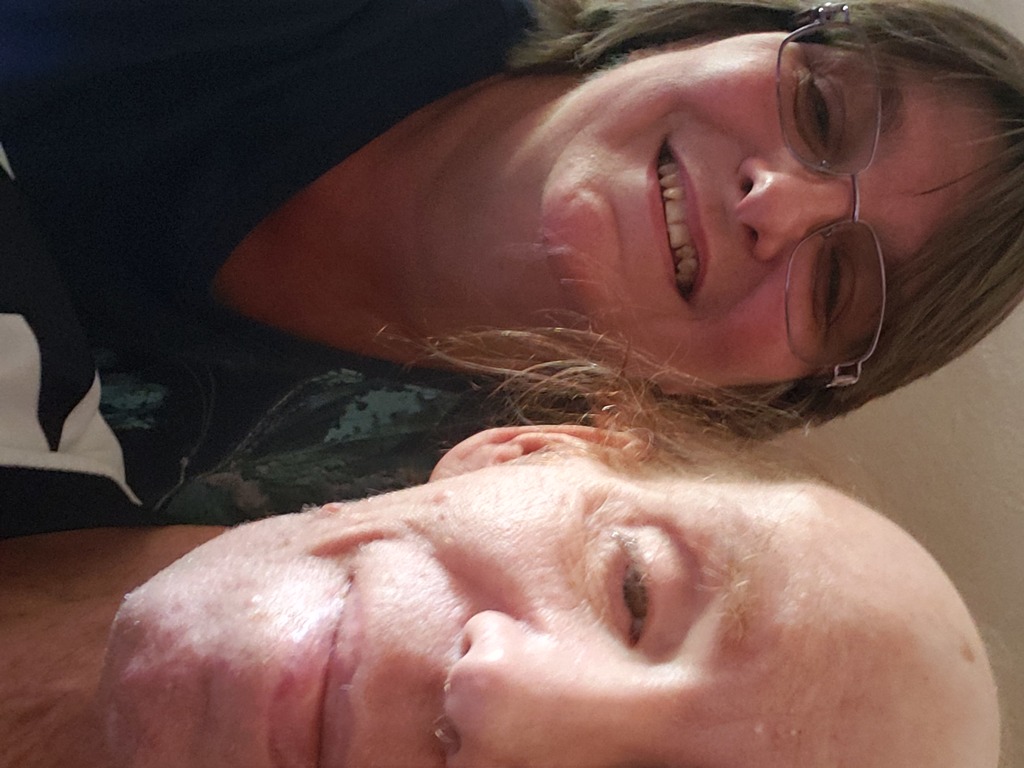 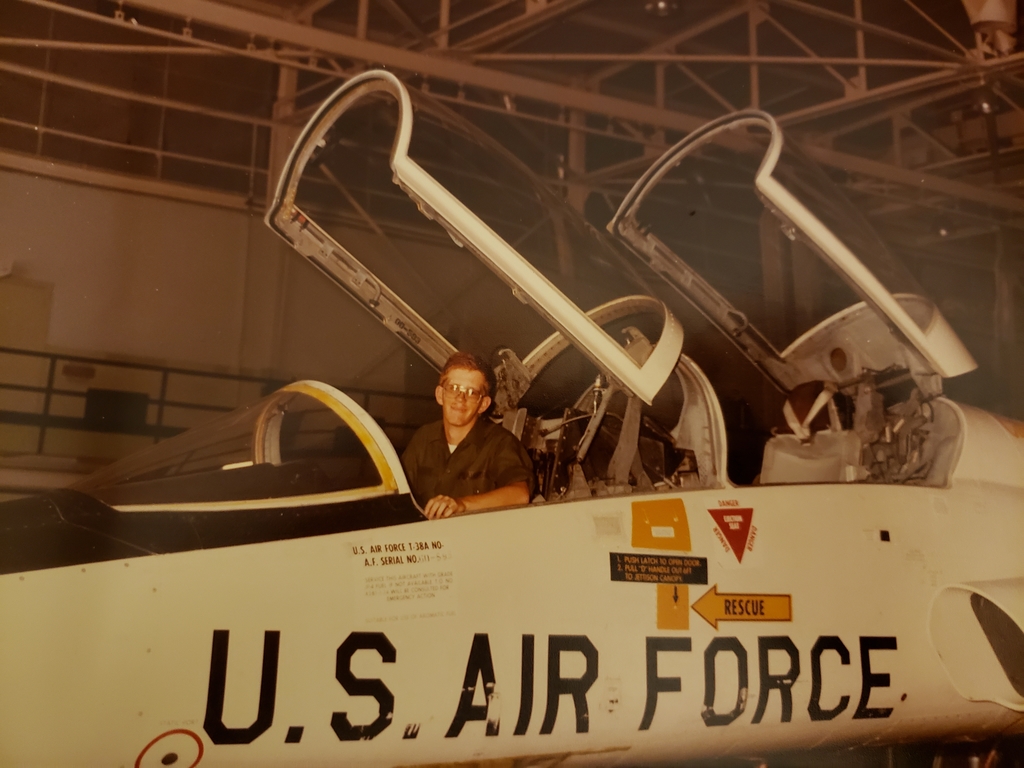 We encourage you to share any memorable photos or stories about Brian. All tributes placed on and purchased through this memorial website will remain on in perpetuity for generations.

Brian, it was truly a pleasure knowing you for so many years. I am so happy that you were a part of my family and that you made Margaret happy for so many years. You will be very missed, you are already. The house is quiet without you watching your favorite shows and empty without you driving your chair around and running into everything, lol. I will miss your "national days" on Facebook, your great sense of humor, and your trivia facts. I always admired your calmness, like nothing ever bothered you even living around our family, 😁. I am very proud to call you brother in law for so many years. Rest in peace Brian, we all love and miss you.
Comment | Share Posted Oct 05, 2019 at 01:13am via Condolence
LK

To my big brother. You have always been my anchor. its always nice to know that there is someone out there that believes in you no matter what. I'm feeling adrift right now since you are gone. I am now the keeper of the memories. The things that no one else experienced or would have known about. I'm glad you got to know my daughters, even if it was only through texts. Your encouragement with their successes will always be remembered. I will miss you terribly, but I am so glad that you are no longer burdened with the Muscular Dystrophy, no more pain or inconvenience. Rest well big brother.
Comment | Share Posted Oct 03, 2019 at 02:02pm via Condolence

To Brian Calhoun my sweet husband Thursday will be one week 1 day since you passed . There is not a dayi dont ack for you my heart hurt so much when i dont see you i miss you blowing up my phone all different time of the night i know we were only married for one month an 1 day it was short but that is something i will chairish for as long as i live i know i made you the luckiest man on the planet you allways told me to find some else that could give me a better life i didn't want that you gave me all i needed you gave me 35 year's of so much special time together an i would not change that i loved you so much an i will never stop loving you. I loved you though the good times an not so good times i hope that we would of grew gray an wrinkled together but the cancer tore you body down but you never gave up fighting i loved you so much an miss you every day why did you have to wait for me to go get my coffee you didn't give me the chance to say goodbye if i knew you were going to do that to me i would of stay i wouldn't went to get me a stupid coffee you didn't say goodbye you didn't say good morning sunshine as you did for the last months of your life. So im going to say it to you my husband good morning sunshine i miss sn love you ever day there is a empty spot i miss coming hope an telling you about a job i did i miss the hugs you gave when i was so stressed i love you so much i can't figure out how to live my life with out you i will never be who i was now i got to learn how to travel alone an find out who i am love your crazy wife Mrs. Margaret Calhoun miss you 4ever i will allways love you good mr Brian Calhoun good morning sunshine 💚💜💚💜
Comment | Share Posted Oct 03, 2019 at 01:19am via Condolence