To share your memory on the wall of Carol Drew Abston, sign in using one of the following options:

Provide comfort for the family by sending flowers or planting a tree in memory of Carol Drew Abston.

Provide comfort for the family of Carol Drew Abston with a meaningful gesture of sympathy.

Memorial donations may be made in the name of “Carol Abston” to The Celebrant Singers, Visalia , California, and Samaritan’s Purse. 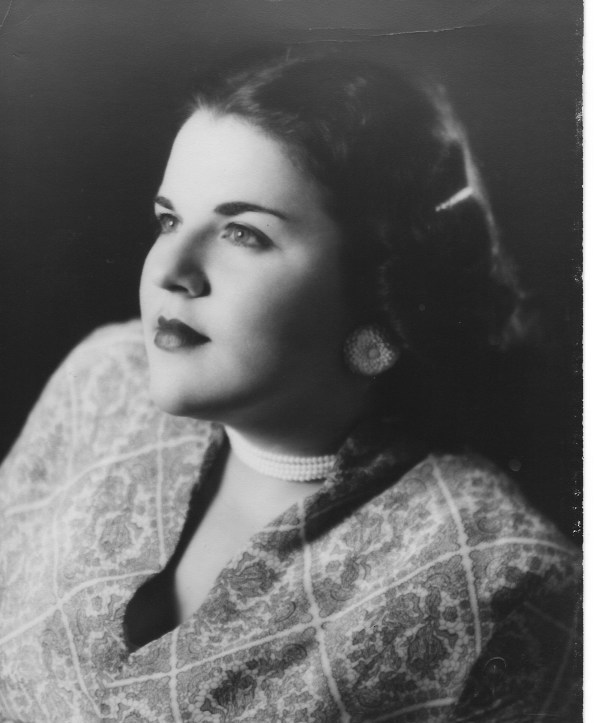 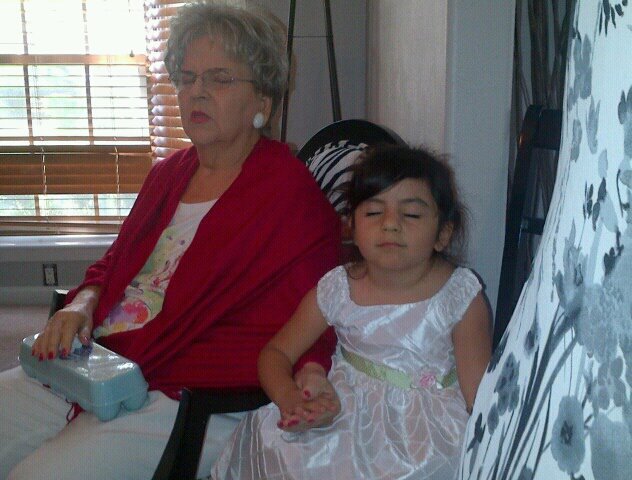 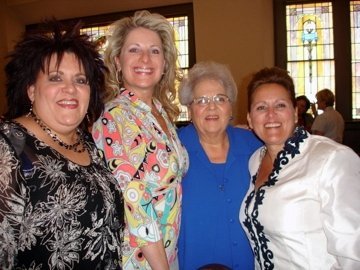 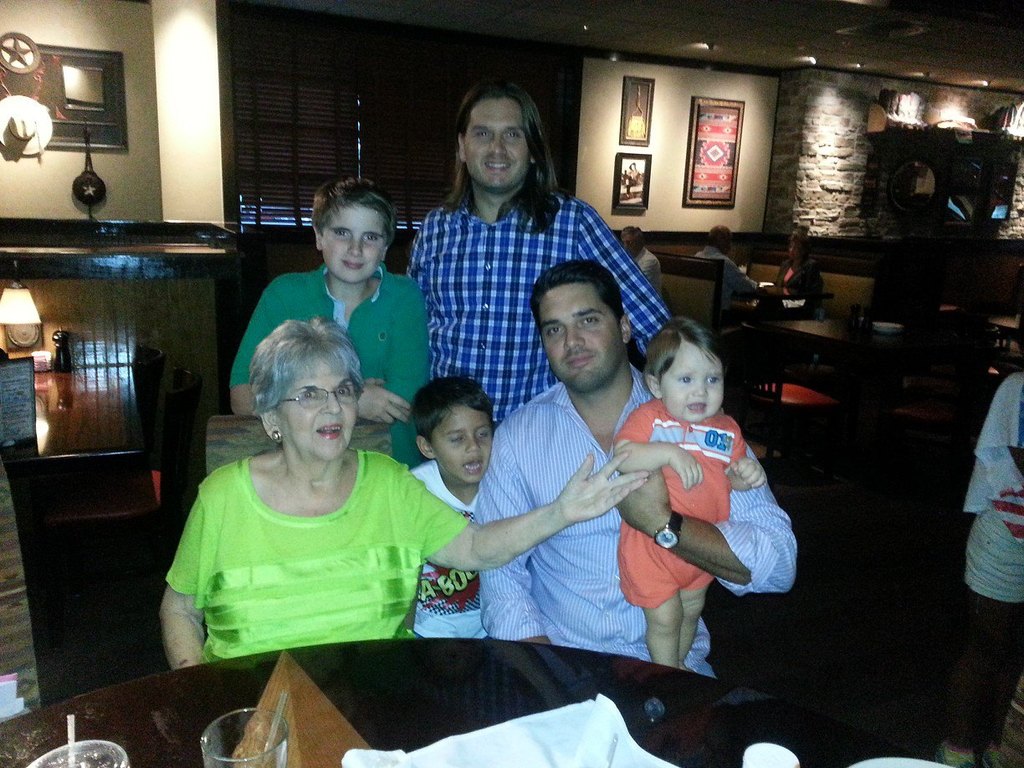 We encourage you to share any memorable photos or stories about Carol Drew Abston. All tributes placed on and purchased through this memorial website will remain on in perpetuity for generations.

Words are not adequate to describe my deep love, affection, admiration, and appreciation for dear Carol. She, her late husband, Joseph, and her entire family are among the dearest and sweetest friends I've ever had the privilege of knowing and being close to in this life. Carol was forever elegant and so loving...a beautiful example of a truly Godly, Spirit-filled woman (lady), who was a ray of sunshine and an incredible blessing to everyone she encountered. What a life so well-lived! The contribution you made to my life, personally, that of my entire family, and the ministry of CELEBRANT SINGERS, is incalculable, and forever-cherished. You are now in glory, dear Carol...in the presence of Jesus whom you loved so deeply and served so faithfully all of your life...you have now your "crown of life", the joy of being reunited with dear Joseph and others. You're now, where we one day long to be. You have heard those totally-deserved words, "Well done thy good and faithful servant! Enter into your reward!" We who remain are poorer in your absence, and heaven in infinitely sweeter...May we, by God's amazing grace, follow in your beautiful footsteps, and may Jesus also find us faithful as you truly always were. To the family and friends, may we all find comfort and consolation in the promises and grace of our faithful and amazing Savior. He is our peace...
With prayers, all love, and deep affection -
Jon F. Stemkoski, Founder/President
CELEBRANT SINGERS
Visalia, CA
Comment | Share Posted Oct 31, 2019 at 04:24pm via Condolence
RD

Beautiful angel has flown to heaven. To the family, my deepest sympathy and condolences over the loss of sweet Mimi Carol. I have so many memories of her, she was always there for me and my family. I still have every letter, card, prayer card and note that she wrote to me when my brothers died and when my son was in the hospital. Her kindness had no limits. When my son was in the hospital in ICU for 10 days she came up and saw him every day with prayer cards from her church group. To know her was a gift, and you definitely knew she had her eye on shenanigans at all times. I know the family will miss her every day, but I know her legacy and stories will outlive all of us. Blessed to know her, and love her. I know Mimi loved me because it was the first and last thing she said every time I saw her. That and "are you being good?". Yes Mimi, I am. And I will miss you. But rest assured I am keeping a close eye on Sharon when your busy with everyone else. Love you~Candy
Comment | Share Posted Oct 25, 2019 at 12:26pm via Condolence
SB

Dear family,
What a wonderful legacy she created and left for all of you. A true example of God's goodness. Lean on that together while you celebrate a life well lived. Prayers for continued strength and love during this time of mourning. Love ya'll, Denise & Bill Leitch
Comment | Share Posted Oct 24, 2019 at 02:11pm via Condolence
SB

Heaven is richer, if that is even possible, with Carol there. I am sure she is thrilled to be with Joseph and others who have gone before her. She is receiving her reward and it is a great one.
My fondest memory of Carol is when she taught my girls the "thumbkin song" while she had then sitting in her lap. She would sing so sweetly and they were enthralled. As I am a grandmother now myself I think of those days and want to be just like her!
May the Comforter do what He does best in holding the rest of family who grieve here on earth.
You are loved.
ReNelle Stemkoski
Comment | Share Posted Oct 24, 2019 at 09:41am via Condolence
SB