To share your memory on the wall of Louis Leon, sign in using one of the following options:

Provide comfort for the family by sending flowers or planting a tree in memory of Louis Leon.

Provide comfort for the family of Louis Leon with a meaningful gesture of sympathy.

A natve of Colombia, Louis came to the United States in 1960 with his family, eventually settling in Florida. He moved to Houston in 1980, where he lived until his passing.

He enjoyed good food and good conversation. He was a businessman who opened his own New York-style pizzeria at the former Westwood Mall on Houston’s southwest side, until the mall’s untimely closure. Along with his family, he offered up many a slice to pizza-loving mall-goers.

He is survived by his mother, brothers Gonzalo and Waldo, and sisters Susana, Liliana, and Florencia.

To send flowers to the family or plant a tree in memory of Louis Diego Leon, please visit our Heartfelt Sympathies Store.
Read Less

Receive notifications about information and event scheduling for Louis 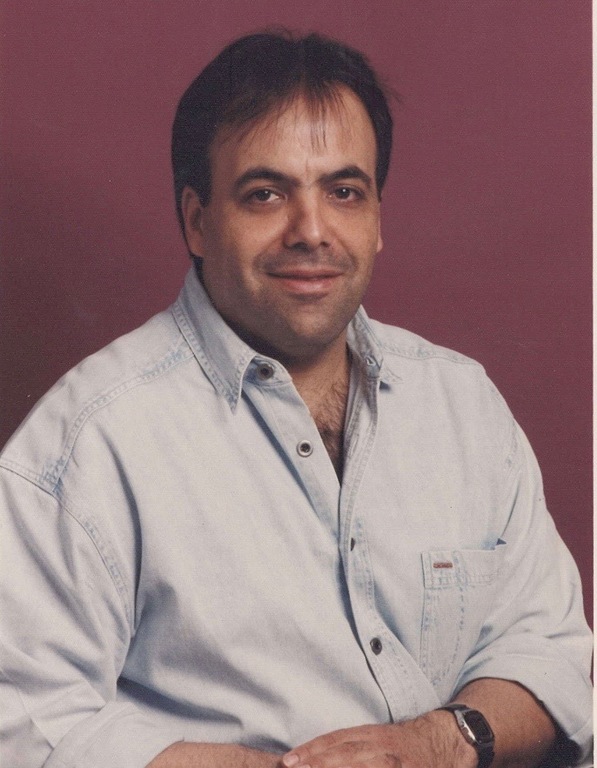 We encourage you to share any memorable photos or stories about Louis. All tributes placed on and purchased through this memorial website will remain on in perpetuity for generations.

We encourage you to share your most beloved memories of Louis here, so that the family and other loved ones can always see it. You can upload cherished photographs, or share your favorite stories, and can even comment on those shared by others.