To share your memory on the wall of Vivien Hobart, sign in using one of the following options:

Provide comfort for the family by sending flowers or planting a tree in memory of Vivien Hobart.

Provide comfort for the family of Vivien Hobart with a meaningful gesture of sympathy.

Receive notifications about information and event scheduling for Vivien 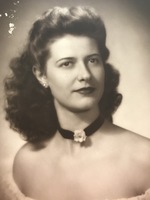 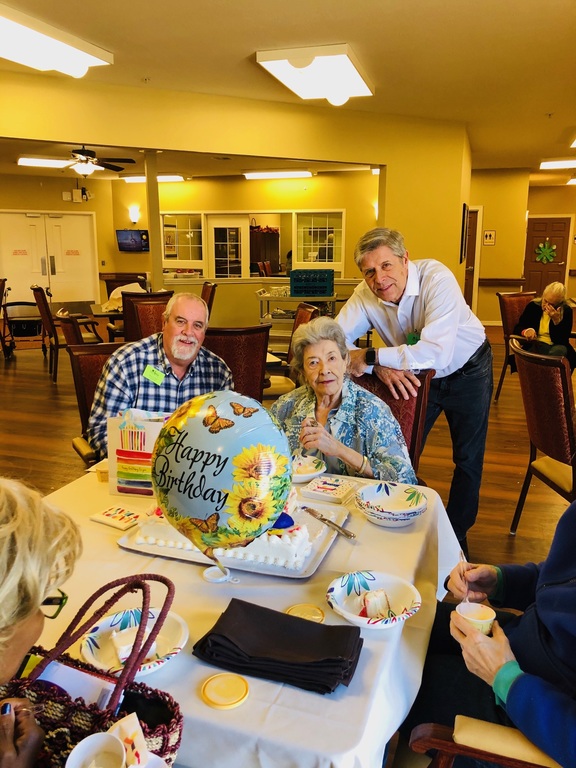 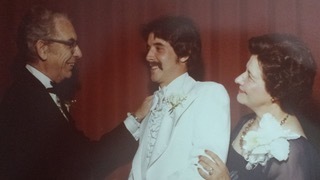 We encourage you to share any memorable photos or stories about Vivien. All tributes placed on and purchased through this memorial website will remain on in perpetuity for generations.

Honor the life of Vivien Hobart (Watkins) by planting a memorial tree.
Plant a Tree in Memory of Vivien
Planted in the area of greatest need
L

Your beautiful smile will live on, as you've passed down so much wisdom to me. Always thinking of you.
Lauren Pagano
Comment | Share Posted Dec 03, 2019 at 12:20am via Condolence
S

Since Vivien was the best friend of my aunt Rose Marie Helton, I always thought of her as my aunt, too. I grew up with sons Shelby & Kevin as "cousins." To say I loved Vivien would be an understatement—I worshipped her! She was so genteel, beautifully spoken, the perfect hostess, and happy to converse on ANY subject. I hope this exquisite lady knows how uncommon she was and what joy she brought to my life for 50 years.
Comment | Share Posted Nov 28, 2019 at 03:13am via Condolence
S

I miss Mama Vivien, since her passing, at the facility where she leaved first a year, it’s impossible not to remember and talk about her. She was a special women and we glad to have got to know her and take care of her. She shared many memories of herself and her family. May she Rest In Peace and May God continue to watch and protect those she leaves behind.
Comment | Share Posted Nov 23, 2019 at 08:06pm via Condolence
S

Your goodness and caring for her and my father will always be remembered and cherished. May God bless you and your family, Jan and thank you for your friendship and devotion.
Posted Nov 24, 2019 at 09:04am
SH

Mom, we miss you tremendously. You did so much for us throughout our lives.
Comment | Share Posted Nov 20, 2019 at 07:36am via Condolence