Integrity Funeral Care
3915 Dacoma St.
Suite E
Houston, TX 77092
Phone: 713-344-0764
Fax: 888-281-0550
Email: care@IntegrityFuneral.com
Home
Online Tributes
Cremation
Cremation Service Options
What Do I Do Next?
Urns and Keepsakes
The Integrity Difference
Burial
Burial Service Options
Shipping/Transfer
What Do We Do Next?
About Us
Our Story
Our Difference
Contact Us
Comments & Suggestions
Help & Guidance
Pre Planning
Funeral Etiquette
Grief & Healing
The Moments After Death
What to Expect
Facing the Legalities
Need Assistance?

To share your memory on the wall of Jerry Boriack, sign in using one of the following options:

Provide comfort for the family by sending flowers or planting a tree in memory of Jerry Boriack.

Provide comfort for the family of Jerry Boriack with a meaningful gesture of sympathy.

To send flowers to the family or plant a tree in memory of Jerry Wilbert Boriack, please visit our Heartfelt Sympathies Store.
Read Less

Receive notifications about information and event scheduling for Jerry 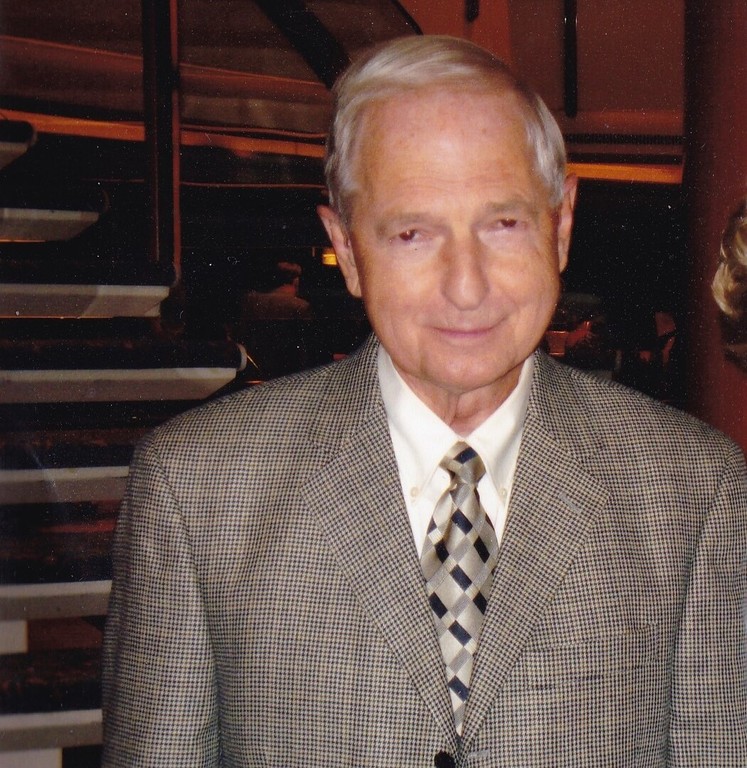 We encourage you to share any memorable photos or stories about Jerry. All tributes placed on and purchased through this memorial website will remain on in perpetuity for generations.

We encourage you to share your most beloved memories of Jerry here, so that the family and other loved ones can always see it. You can upload cherished photographs, or share your favorite stories, and can even comment on those shared by others.