To share your memory on the wall of Terry Goss, sign in using one of the following options:

Provide comfort for the family by sending flowers or planting a tree in memory of Terry Goss.

Provide comfort for the family of Terry Goss with a meaningful gesture of sympathy.

Receive notifications about information and event scheduling for Terry 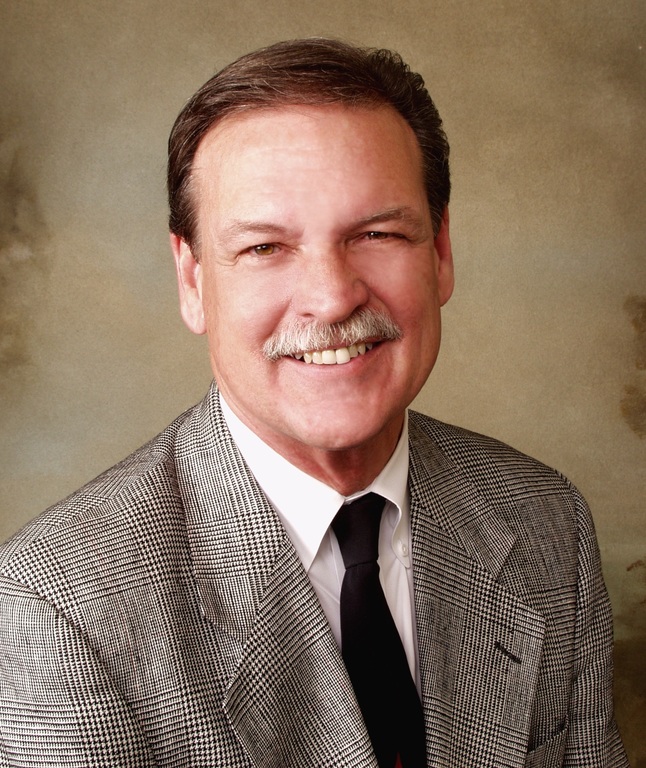 We encourage you to share any memorable photos or stories about Terry. All tributes placed on and purchased through this memorial website will remain on in perpetuity for generations.

Honor the life of Terry Wayne Goss by planting a memorial tree.
Plant a Tree in Memory of Terry
Planted in the area of greatest need
LK

So sorry to hear of Terry's passing. May God give you comfort and joy through your tears.
Comment | Share Posted Mar 13, 2020 at 05:52pm via Condolence
DF

Terry and I became friends on Fb as fellow Reaganites. We used to talk on the phone often. I will miss him. Rest in peace Terry.....prayers for your family.
Comment | Share Posted Mar 04, 2020 at 07:57pm via Condolence
SD

Terry was my first cousin. We will all miss him. He is at peace now and in a better place
Comment | Share Posted Mar 04, 2020 at 06:14pm via Condolence
AR

Even though I didn't know him really well I wish his entire family prayers as I know he will be missed.
Comment | Share Posted Mar 04, 2020 at 05:31pm via Condolence