To share your memory on the wall of Diana Martin, sign in using one of the following options:

Provide comfort for the family by sending flowers or planting a tree in memory of Diana Martin.

Provide comfort for the family of Diana Martin with a meaningful gesture of sympathy.

Diana Susan Stewart Martin, 66, of Houston, Texas, passed away on April 8, 2020 from complications after a long and courageous battle with Multiple Sclerosis.

Diana was born in Kansas City, MO and spent most of her childhood in Overland ... Read More
Diana Susan Stewart Martin, 66, of Houston, Texas, passed away on April 8, 2020 from complications after a long and courageous battle with Multiple Sclerosis.

Diana was born in Kansas City, MO and spent most of her childhood in Overland Park, Kansas. She and her sister, Valerie, enjoyed spending summers with their grandparents, Curtis and Leone Steele, in Shenandoah, Iowa where they ate homegrown corn on the cob at every meal straight from their grandfather’s garden. She also enjoyed visiting the Lake of the Ozarks with her father where they would have fun swimming, fishing and boating. She moved to Houston in her teen years and considered herself an adoptive native of Houston. She loved anything Texas.

Diana married Grady Pat Martin, Jr in 1986 and they were married for 22 years until his death in 2008.
Diana loved her work as a civil engineer for over 30 years. She would light up when talking about waste-water treatment plants and underground pipelines. She enjoyed camping, fishing, reading and cooking. She was always trying new recipes for the family to eat. Those who knew her best, knew how much she loved peacocks. She had many figurines, pictures, tapestries among other items that were peacock related. Her most frequent joys were playing games, watching movies and laughing way too hard with family and friends. Diana loved supporting the Girl Scouts and the MS Society as well as other charities and organizations over the years. Diana had a generous spirit and eternal optimism.

Emily and Valerie would like to give special honor and thanks to Diana’s fiancé, Wesley Henderson. Wesley spent countless hours with Diana, keeping her company, helping her eat, playing games with her and watching out for her when they couldn’t be there. He showed her true love. Wesley has truly been a blessed gift in her life. She loved him very much.

They would also like to give special thanks to the doctors, nurses, aides and administrative staff at Grace Care Center in Katy, TX, who looked after and cared for Diana for the past two years, along with her loving roommate, Mary Belch, whose friendship meant the world to Diana as well as Emily. She would help Diana in many ways and watched out for her, too. Another blessing in Diana’s life.

Due to the Covid-19 situation, services are not permitted. The family plans to honor Diana at a later date.
If you would like to pay tribute, you may make donations in Diana’s honor to the National MS Society.
https://www.nationalmssociety.org/Donate

Receive notifications about information and event scheduling for Diana 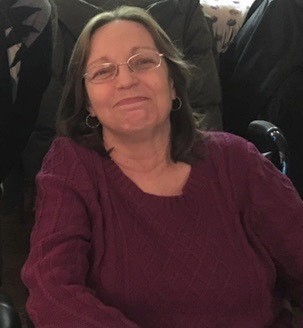 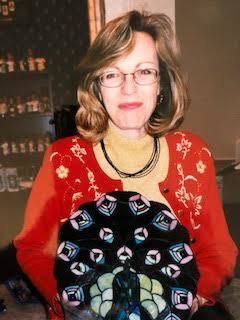 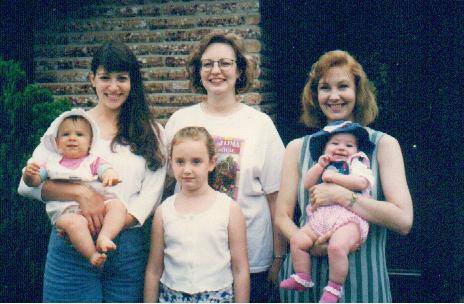 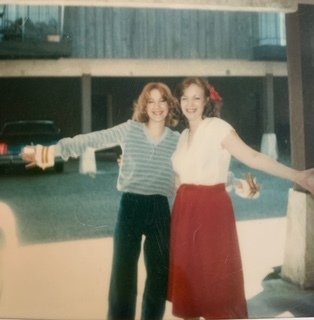 We encourage you to share any memorable photos or stories about Diana. All tributes placed on and purchased through this memorial website will remain on in perpetuity for generations.

Kathi, Chris, Stephanie and Rowan Pieper and Sandy Dohallow have planted a memorial tree for Diana Stewart Martin (Stewart).
Plant a Tree in Memory of Diana
Planted in the area of greatest need

Diana and her sister, Valerie, were like goddesses to me as I was growing up, and I was in awe of them from the time I was a young girl. I was always struck by Diana's strength of spirit--a trait I believe our Grandmother Leone passed down--which was highly evident in Diana's teen years, and even greater when she grew into adulthood. She spoke her mind, loved fiercely and well, and treasured the blessings that came her way all the more because of the hardship she had known. I am so saddened by the loss of my dear cousin, and so sorry it had been so long since I last saw her, but I am filled with memories of joyous visits together, in Virginia, Maryland, and Texas. My heart is with those who loved her and cared for her so devotedly. I hope we all are comforted knowing her beloved Pat, her mom (my Aunt Barbara), her Uncle Bob (my dad), our doting, proud grandparents, and other loved ones are welcoming her with open arms.
Love, Cheryl 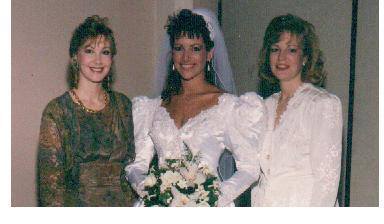 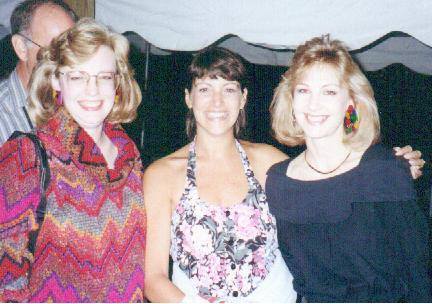 In loving memory of a warm, wonderful and loving woman. We will think of you often and are happy you shared some wonderful years with us.

Please accept our most heartfelt sympathies for your loss. Our thoughts are with you all during this difficult time. Love, James, Sandy and Zach

I am so sorry to hear about the families' loss. Prayers are with you. Diana seem to be a wonderful gift to your family. A friend of Lucy and Michael.
Comment | Share Posted Apr 21, 2020 at 10:49am via Condolence

Sending your family prayer, love and symphony. May you find peace knowing how much she was loved and how much she loved back! She will always be in your hearts.
Much love, Allison and Thomas Culver
Comment | Share Posted Apr 20, 2020 at 05:52pm via Condolence