To share your memory on the wall of Walter Mueller, sign in using one of the following options:

Provide comfort for the family by sending flowers or planting a tree in memory of Walter Mueller.

Provide comfort for the family of Walter Mueller with a meaningful gesture of sympathy.

Receive notifications about information and event scheduling for Walter 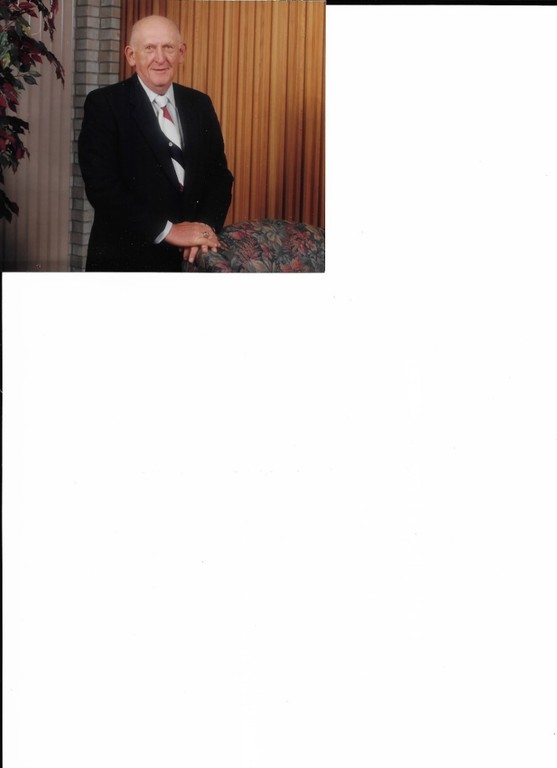 We encourage you to share any memorable photos or stories about Walter. All tributes placed on and purchased through this memorial website will remain on in perpetuity for generations.

Honor the life of Walter Mueller Jr. by planting a memorial tree.
Plant a Tree in Memory of Walter
Planted in the area of greatest need
PP

David and Scott, The Peppler family would like to send you comfort and love to your loss of your father. We will continue to pray for you both as you travel to new avenues in your life. Your father and our father were very close. We will remember the get-together s and the dinners we had celebrating our lives here on earth.... and remembering the stories of how that fish got away. One can only imagine the time they went to together to see where Martin Luther nailed the Thesis to the door in Germany. May God Bless you both, you will be in our continued prayers of good wishes, warm comfort, and fond memories of the past. We love you both so very much. You take care and be extra good to yourselves. You still are very special to us. Stay the course. Stand Fast in the Faith our parents taught us. In Jesus Christ our Lord.
Comment | Share Posted Apr 16, 2020 at 10:09pm via Condolence