To share your memory on the wall of Richard Filson, sign in using one of the following options:

Provide comfort for the family by sending flowers or planting a tree in memory of Richard Filson.

Provide comfort for the family of Richard Filson with a meaningful gesture of sympathy.

On Monday, April 13, 2020, Richard Allen (Rick) Filson, age 61, of Katy, Texas was surrounded by his loving family members when he left this earth for his heavenly home after a courageous battle with cancer.

Rick was born on December 5... Read More
On Monday, April 13, 2020, Richard Allen (Rick) Filson, age 61, of Katy, Texas was surrounded by his loving family members when he left this earth for his heavenly home after a courageous battle with cancer.

Rick was born on December 5, 1958 in Conneaut, OH to the late Homer E. and Caroline (Carole) M. Filson. He graduated from Titusville High School in 1976 and went on to attend The University of Pittsburgh, graduating in 1980 with a Bachelor of Science Degree. After completing his degree, Rick moved to Houston, Texas where he began a successful career in business that included working for Lone Star Wine Company, Frito Lay, Bob’s Texas Style Chips, Borden’s and Vic’s Gourmet Popping Corn.

In 1998, Rick left the business world to pursue his ultimate passion and to forever make a difference by obtaining his Texas Teacher Certification from the University of Houston-Downtown. In his own words “My career ambitions changed and evolved when I began to understand the importance and meaning of being a parent. As a parent you recognize that you are the first line of defense in securing for your child the tools necessary to become successful contributors to the world. My passion for the success of my children transformed into that passion that drives me every single day as a teacher. We must devote ourselves and that passion to making all students positive contributors to this world.” It was his motto to “Make a difference each and every day.”

Rick began his teaching career in 1998 as one of the opening teachers of the Alief Elsik Ninth Grade Center. Among his many accomplishments there was being selected Teacher of the Year, chosen by the Leadership Team to participate in “Capturing Kids’ Hearts” and “Leading the Way”. He was also a five-time recipient of the “Simply the Best” award. Rick subsequently continued his career in education at James E. Taylor High School in Katy, Texas where he was awarded Teacher of the Year in 2015. It was his honor to be a teacher representative for the “Best Buddies” program, UIL Social Studies Sponsor and teacher mentor for the “Community in Schools” program. He was deeply touched when he was often chosen by the students as “Pacesetter Teacher of the Week”, favorite teacher for “Teacher Appreciation Night” for all athletic sports, as well as “Spotlight Teacher” and Senior Fashion Extravaganza Co-MC.

He loved coaching sports and held various coaching positions over a 35-year span. This included coaching soccer coach for both girls’ high school and boys’ middle school as well as boys’ Division I and boys’ youth soccer. In addition, he coached Little League girls’ softball and Little League boys’ baseball. Rick was a devoted Dad to his daughter’s Alief Hastings High School Drill Team. His children fondly remember his involvement as both a coach and proud father of their accomplishments in life.

Rick was tremendously humbled and honored by the enormous amount of support he and his family have received from friends, colleagues, parents and students (past and current) during this journey. The family cannot begin to thank everyone enough for the strength their support has and continues to provide. He will be deeply missed by his family and everyone whose lives he touched.

A memorial service will be held at a later date to be announced. If desired, memorial contributions may be made online at Gofundme.com “Team Filson Memorial Fund” to establish a scholarship program in honor of him. 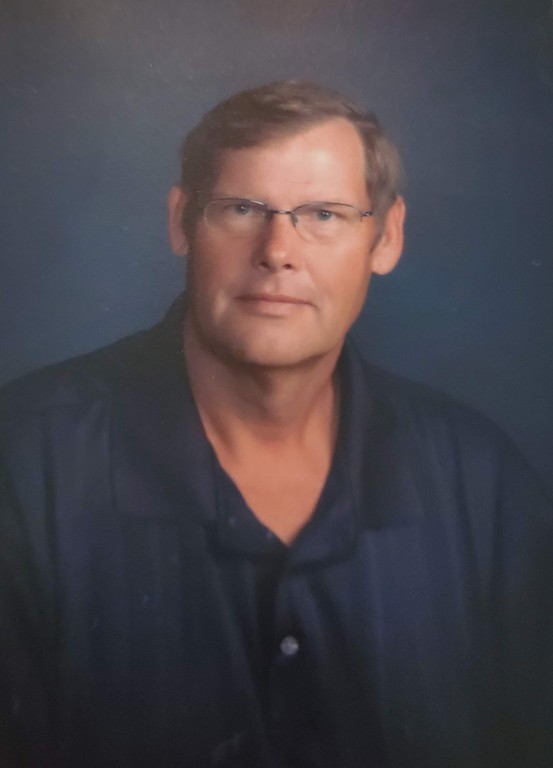 Honor the life of Richard Allen Filson by planting a memorial tree.
Plant a Tree in Memory of Richard
Planted in the area of greatest need
S

Mr.Filson taught us pre-AP World Geography this past Summer at Paetow High School. Grudgingly, we showed up to our first day of Summer courses but from the get go, he made us forget that we were in school. And in 6 short weeks, we had all grown so fond of him as a person and admired his dedication and commitment to us students. Every morning we looked forward to seeing him and listening to his stories all the while not realizing that we were preparing for our course finals. He kept in touch with us even after we finished the summer course. As this academic year is coming to a close, we wanted to check in with him again to see if he would be at a campus this Summer so we could visit. Words fail us as we try to express our sadness; we are so overcome with grief. His caring ways touched so many of our lives deeply. He reminded us that there is good in the world. Our heartfelt condolences to his family and others he left behind. Sending you much love and our prayers.
We'll miss you Mr.Filson.
Comment | Share Posted May 22, 2020 at 02:21pm via Condolence