To share your memory on the wall of Jerry LaBarrie, sign in using one of the following options:

Provide comfort for the family by sending flowers or planting a tree in memory of Jerry LaBarrie.

Provide comfort for the family of Jerry LaBarrie with a meaningful gesture of sympathy.

A private celebration of Life for Jerry LaBarrie at 11am on Friday May 29, 2020 at Integrity Funeral Care, 3915 Dacoma, Ste E, Houston, Texas 77092 followed by private cremation.

Receive notifications about information and event scheduling for Jerry 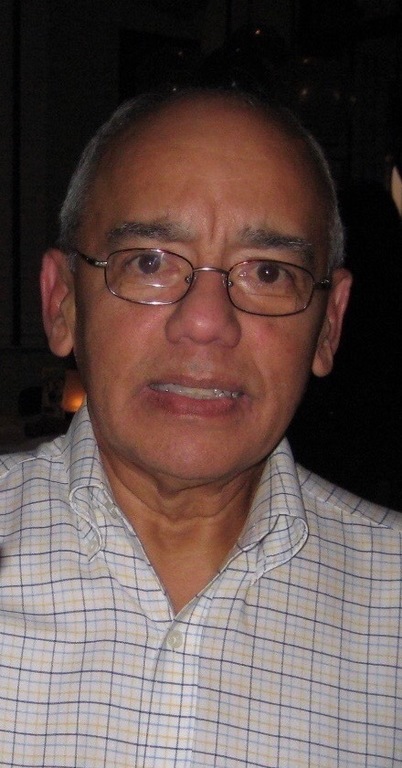 We encourage you to share any memorable photos or stories about Jerry. All tributes placed on and purchased through this memorial website will remain on in perpetuity for generations.

Honor the life of Jerry Capistran LaBarrie by planting a memorial tree.
Plant a Tree in Memory of Jerry
Planted in the area of greatest need
LL


Alicia, May all the sweet memories of your Dad bring you solace during this time. I hope that all the great moments that you were able to have with him before he passed away brings you comfort.
🦋 Lisa
Comment | Share Posted May 30, 2020 at 11:37am via Condolence

My prayers are with the family for having to endure such a loss in a difficult time. I rejoice in knowing both, Jerry & Marina, are dancing together in heaven as special angles for their beloved Alicia & Gabriella. May God bless.
Comment | Share Posted May 28, 2020 at 05:15pm via Condolence
LH

Gerry’s wife, Marina, was my cousin. Therefore I have known Gerry for quite some time. Even though there were many years among the times I would see him or speak with him, there was always consistency: he was jovial, and often quite funny; he always received me in the most welcoming manner; he uplifted those in his company with much joy.

His smile and happy disposition will be at the front of my memories of him for always.

Alicia and Gabriella, please accept my sincere condolences. Certainly there was nothing wanting of the love and care that you gave to him.

May he rest in the forgiveness and peace of Christ.