To share your memory on the wall of Marion Norris, sign in using one of the following options:

Provide comfort for the family by sending flowers or planting a tree in memory of Marion Norris.

Provide comfort for the family of Marion Norris with a meaningful gesture of sympathy.

Marion Renesford Norris passed away on June 10, 2020, in Houston, Texas. Marion was born in Albany, New York, on September 20, 1930, to Edward and Lillian Noonan. She graduated from the Vincentian Institute (high school) in Albany in 1948, and atte... Read More
Marion Renesford Norris passed away on June 10, 2020, in Houston, Texas. Marion was born in Albany, New York, on September 20, 1930, to Edward and Lillian Noonan. She graduated from the Vincentian Institute (high school) in Albany in 1948, and attended the College of St. Rose, also in Albany. As a child she developed her talent for singing and received a scholarship to attend the New England Conservatory of Music in Boston, Massachusetts, where she graduated in 1955. She joined the music sorority, Mu Phi Epsilon, sang with the New England Opera Theater, and gave concerts and recitals in New England and New York State.
She was marred in Albany, New York, in 1953 to David Corbut, and they were married for 10 years. During this time, they moved to Houston, Texas, where along with raising her two sons she continued to follow her musical interests. In 1964 she married Raeburn Norris and that same year she enrolled in the University of Houston where she obtained her teaching certificate. She had a lengthy career with the Houston Independent School District beginning in 1967, first as a music teacher, then a bilingual Spanish classroom teacher (she was self-taught Spanish, and was fluent), as an HISD Area IV Administrator, a Bilingual Supervisor, and eventually became the principal at James A. Berry Elementary. During this time she earned her Master’s Degree in Education from TSU. She was also a member of Phi Delta Kappa and the Newman Club. She retired from HISD in 1997 but could not bear not to work. In 1998 she became, once again, a principal and this time at St. Augustine Catholic School. In late 1999 she reluctantly retired, but even after retirement she would sometimes substitute teach at St. Augustine. Marion had a soft spot in her heart for animals and would bring home the stray dogs that wandered on to the school grounds, and once had four of them. In later years she took in stray cats.
Marion possessed, as a close friend of hers said, an “indomitable spirit” and she was always ready for a challenge. She could be stubborn at times, although she had a way of being (sometimes) pleasant in her stubbornness. She was extremely well-read, knowledgeable and every morning, after feeding her numerous cats, would complete the crossword puzzle, cryptograms, Jumble and other word puzzles in the Houston Chronicle; she could recall minute details of her life and times, was a compelling raconteur, loved to build jigsaw puzzles and was a perfectionist in all her pursuits. She was indefatigable and was always in motion, even in high heels. Her passion in life was music and she had an impressive mezzo soprano voice that was strong, vibrant and controlled. She was a member of the choir and was a lector and cantor at St. Augustine Catholic Church and also, at times, sang at Our Lady of Walsingham Catholic Church, was a member of the Houston Tuesday Musical Club, Tuesday Musical Club Chorus and the Treble Clef Club of Houston. She was still performing and, much to the chagrin of her two sons, braving the Houston crosstown traffic to attend rehearsals and recitals until the Coronavirus suspended all activities. Marion will be sorely missed by all those she touched, especially her cats.
She was preceded in death by her parents, Edward and Lillian Noonan, her husband, Judge Raeburn Norris, her sister, Jeanne Troidle, and her grandson Zachary Corbut. She is survived by her sons David I Corbut, Jr. MD (Mary) and Stephen Corbut (Debbie) and four grandchildren: Sean, Lauren, Dakota, and Madison.
If you wish to express condolences or recount “Marion” stories please do so at care@IntegrityFuneral.com. For those who desire, memorials may be made to the Houston SPCA. Due to the current environment there is no date for a memorial service , however, every attempt will be made to contact her many friends when that date is determined.

Receive notifications about information and event scheduling for Marion 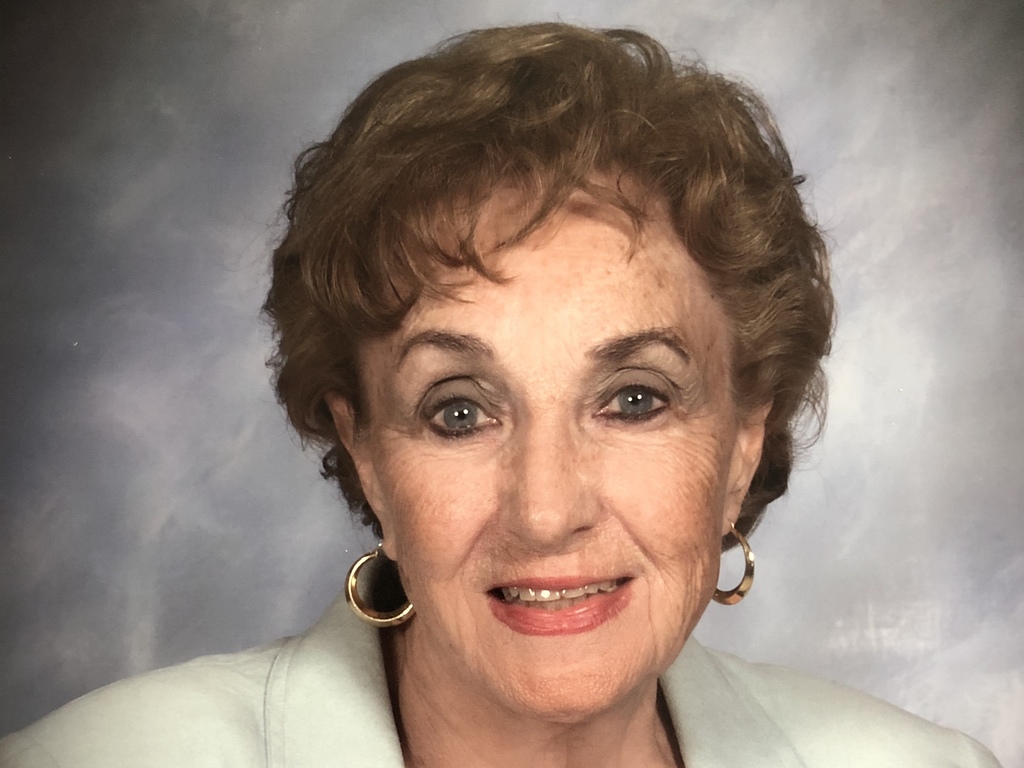 We encourage you to share any memorable photos or stories about Marion. All tributes placed on and purchased through this memorial website will remain on in perpetuity for generations.

Honor the life of Marion Renesford Norris (Noonan) by planting a memorial tree.
Plant a Tree in Memory of Marion
Planted in the area of greatest need
SM

Marion was a beautiful and talented woman who brought much joy to those who knew her with her lovely voice, fine musicianship and her sense of fun. It was my good fortune to know Marion in the Houston Tuesday Musical Club and in the Treble Clef Club. We spent many happy hours together rehearsing her music for performances. Her love for animals was indicative of her kind heart. It was a great honor to me that one of her cats was named for me! I will miss Marion greatly. My deepest sympathy and condolences to all her family.
Comment | Share Posted Jul 17, 2020 at 04:14pm via Condolence
GL

Marion will be sorely missed at our Tuesday Musicall Club Chorus rehearsals and performances. Her lovely voice, her confidence, her friendliness and sense of humor will be long remembered. My deepest sympathy and condolences go to her family.
Gwen Lilliott
Comment | Share Posted Jul 13, 2020 at 12:11pm via Condolence