To share your memory on the wall of William Chaney, sign in using one of the following options:

Provide comfort for the family by sending flowers or planting a tree in memory of William Chaney.

Provide comfort for the family of William Chaney with a meaningful gesture of sympathy.

Receive notifications about information and event scheduling for William 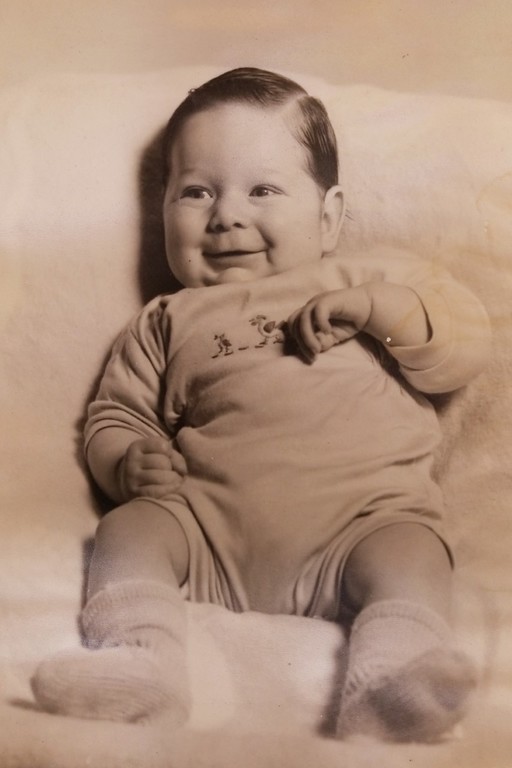 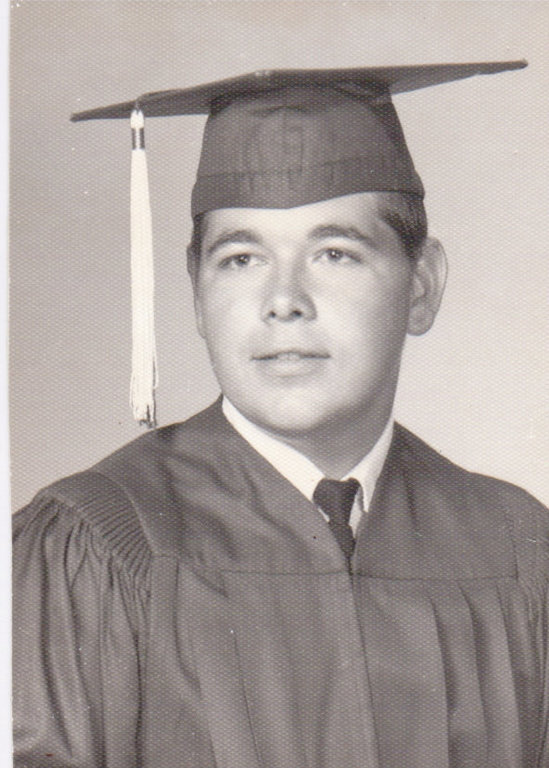 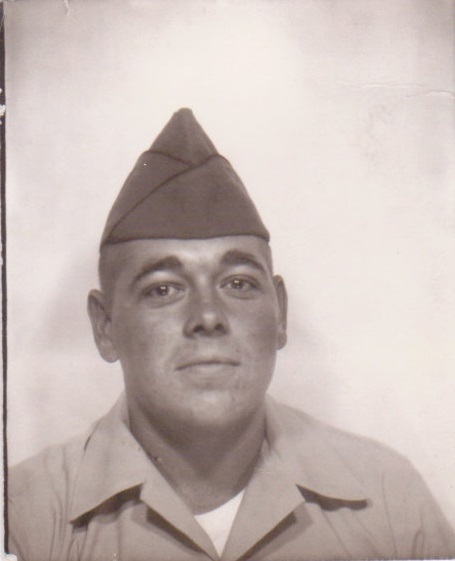 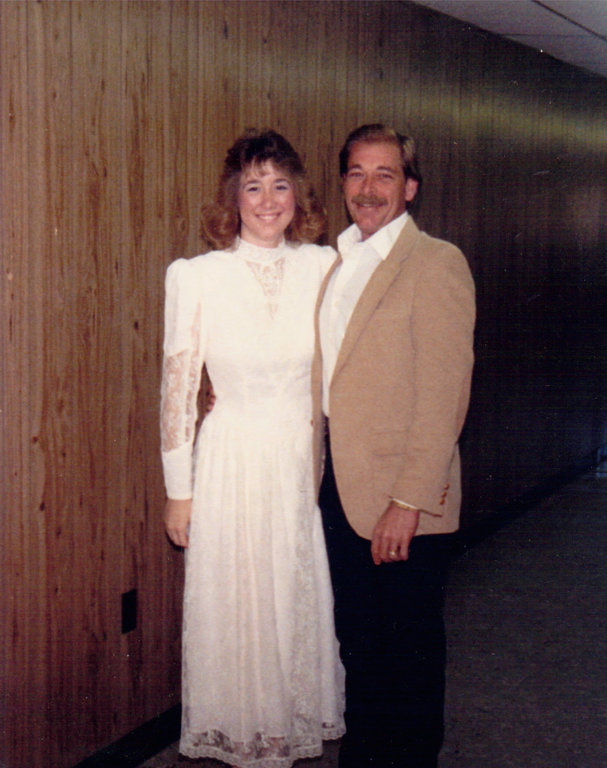 We encourage you to share any memorable photos or stories about William. All tributes placed on and purchased through this memorial website will remain on in perpetuity for generations.

Honor the life of William Steven Chaney by planting a memorial tree.
Plant a Tree in Memory of William
Planted in the area of greatest need

God Bless Steve and May the perpetual light shine on him in heaven where I am sure he was greeted by Grandma Elley and his Mom and Dad. I will always treasure memories of Steve the sweet little boy we grew up with, and the handsome good man he grew up to be. We had such fun on those holidays at Grandmas and at your house. Even though He and Rick were mischievious and played tricks on us....remember the salt and pepper in our tea? May Steve rest in peace with our Lord.
Comment | Share Posted Aug 10, 2020 at 10:22am via Condolence
D

My earliest memories of my brother was playing cowboys and Indians. Of course Donna and I were the nurses. We would have to fix them up after the gun battle. Steve introduced our family to all the latest music. Once a week he’d go to Record Rendezvous to by the top single of the week. So we danced and pretended to be the Beatles. Never will forget how special we’d feel when he picked us up from school in his 57 Chevy... all loud and stuff. He had a great sense of humor and a strong sense of family. As I spent more time with him these last ten years I came to know him more personally. I will miss our Sunday morning phone calls discussing everything from weather to politics. He was one of a kind. RIP big brother. Or as I fondly called him “Number 1 Son”. I miss you and I will see you again one day. Debi Clark.
Comment | Share Posted Aug 08, 2020 at 06:31pm via Condolence

You left us too soon Stevie. You were such a fun person. Always had a good story to tell. I am happy you lived such a full life in a short time. I will miss you. Fly High my brother 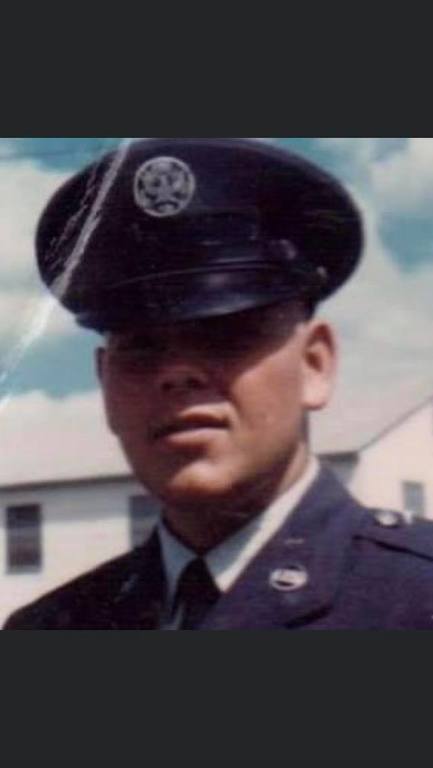 Steve was my buddy miss my friend good times at Highlands good times at reunions R.I.P. my friend
Comment | Share Posted Aug 04, 2020 at 07:59pm via Condolence