To share your memory on the wall of Stanley Messinger, sign in using one of the following options:

Provide comfort for the family by sending flowers or planting a tree in memory of Stanley Messinger.

Provide comfort for the family of Stanley Messinger with a meaningful gesture of sympathy.

Stanley will be remembered as an amazing man who loved his family, project cars and his dog Katrina, an engineer that designed helicopters and tiltrotors for Bell Helicopter, a man that could fix anything, someone who would drop what he was doing and help anyone, and a gentleman of few words … at least at home. Stanley spoke through actions and because of that he was surrounded by friends and family that loved him very much. Stanley loved living most of his retirement years in Weatherford at “the farm” where he and his wife were surrounded by family, took on small projects and spent time enjoying the beautiful view from their hilltop.

Stanley will be tremendously missed, but after a long battle with several illnesses, he is peacefully resting with Jesus. Stanley was succeeded in death by his mother Lottie, father Stanley, brother Tom, sister Alice and his favorite dog Katrina.

There are no services planned as of now, but at a later date we will have party to celebrate Stanley’s incredible and loving life. Family and friends can leave a sympathy message on the tribute memorial page at Integrity Funeral Care and may make a donation to the Michael J. Fox Foundation in Stanley’s name at https://fundraise.michaeljfox.org/tf-2020/StanleyMessinger?tab=MyPage in lieu of flowers to support Parkinson’s research.

Receive notifications about information and event scheduling for Stanley 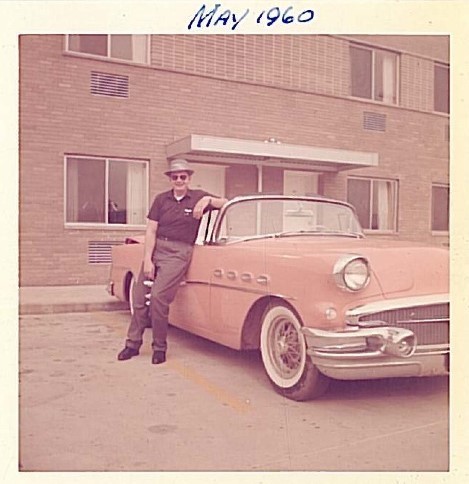 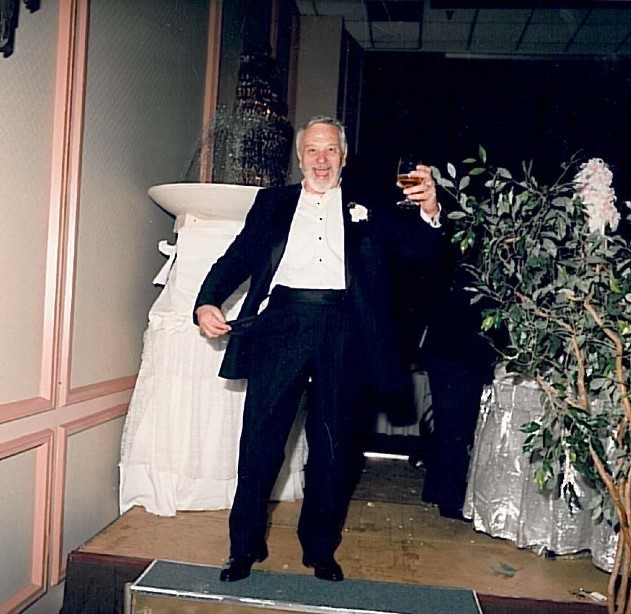 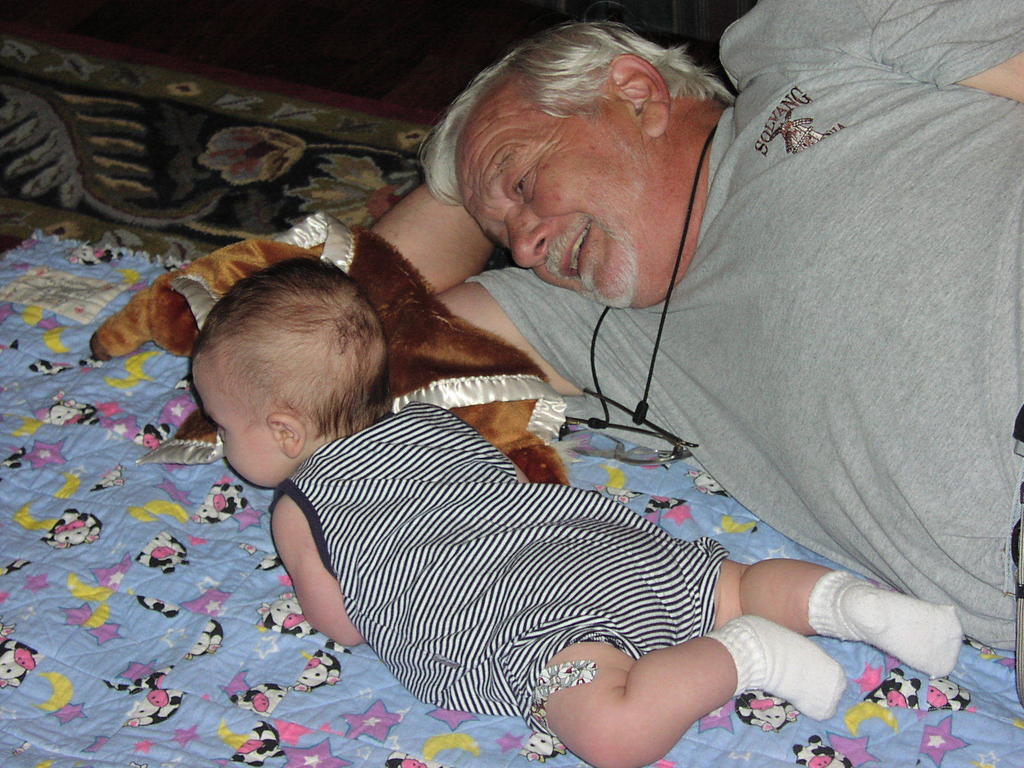 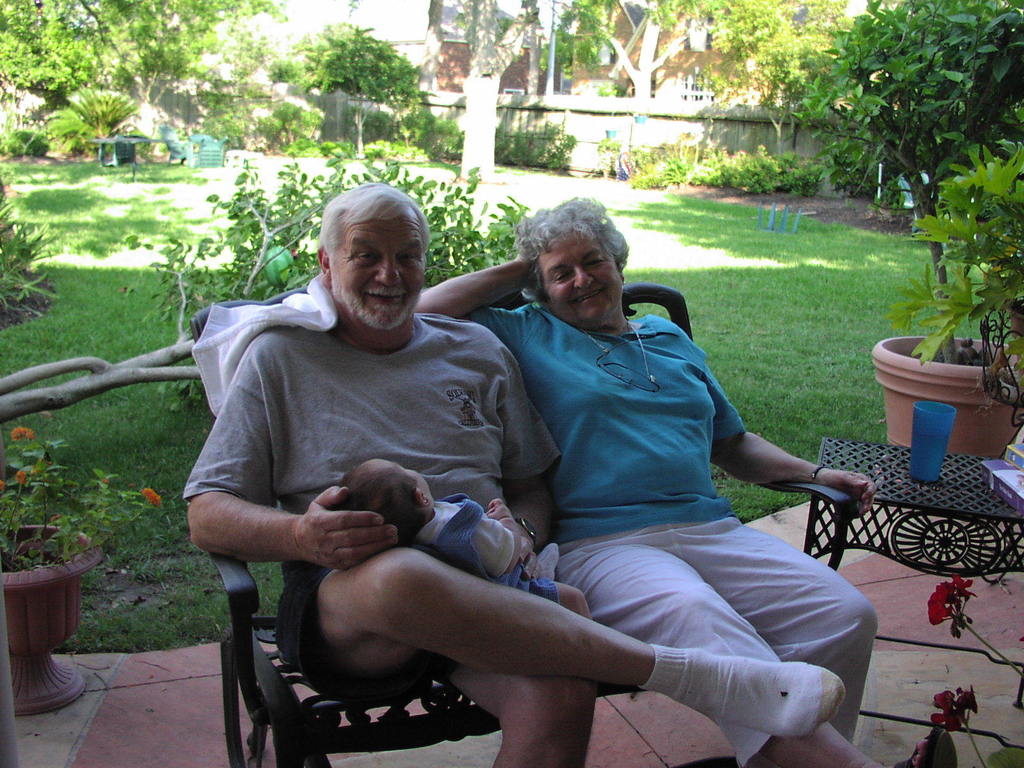 We encourage you to share any memorable photos or stories about Stanley. All tributes placed on and purchased through this memorial website will remain on in perpetuity for generations.

Honor the life of Stanley Andrew Messinger by planting a memorial tree.
Plant a Tree in Memory of Stanley
Planted in the area of greatest need
MM

Stan, was a wonderful neighbor and friend. I always remember him with a smile on his face. He was so full of ideas and solutions, which I will say always worked.
He was a gentle man, full of love, laughter and kindness.
Mare Merkle


Stan was a good friend, an inspiration to me personally, a true gentleman. I have fond and lasting vivid memories of both working with Stan and visiting Stan and Jean at their home in Fort Worth, visiting the “farm” and seeing their dreams of building a new home become a reality. Stan was the single most influential person in my career, giving me the opportunity to grow and develop. Without his direct action, it is doubtful I would have succeeded as well as I have.
I have been blessed to have spent time with Stan and Jean together with my family both in the USA and the UK. I am proud to have known Stan and can call him my true friend.
Comment | Share Posted Jul 19, 2020 at 07:36am via Condolence

Dad I will miss you. I love you. I am so thankful for the 58 years we had together. You taught me so much. How to love, how to serve and how to lead. I am thankful that the suffering is over and you are finally home.
Comment | Share Posted Jul 15, 2020 at 08:36pm via Condolence