To share your memory on the wall of Clifton Likehart, sign in using one of the following options:

Provide comfort for the family by sending flowers or planting a tree in memory of Clifton Likehart.

Provide comfort for the family of Clifton Likehart with a meaningful gesture of sympathy.

He had the opportunity to travel the world for his job with Brown & Root for almost 20 years. During that time, he met his one & only, Gertrude (Mitzi) Aurelia Neis- Likehart & married on 10-25-66 on a tug boat named “M.V. Miss Rachelle” in Talara, Peru. They had 3 children that were all born in Singapore, Asia before permanently being transferred to Pasadena, TX where he lived until his passing.

He was a hard worker. He provided for his family & never complained. He will never be forgotten. We are thankful that we got so many years with our Dad. He was elderly, but he still was sharp as a tack. He loved his grandchildren, great grandchildren & his dogs. His daughter, my sister, Sabrina took care of him & our Mom before they both passed & I will forever be grateful for that.

He will have a full Military Honor Service on 11-16-20 at 2:15 at the Houston National Cemetary located at 10410 Veterans Memorial Drive in Houston, Texas. The family will be there to welcome friends & family.

To send flowers to the family or plant a tree in memory of Clifton Ray Likehart, please visit our Heartfelt Sympathies Store.
Read Less

Receive notifications about information and event scheduling for Clifton 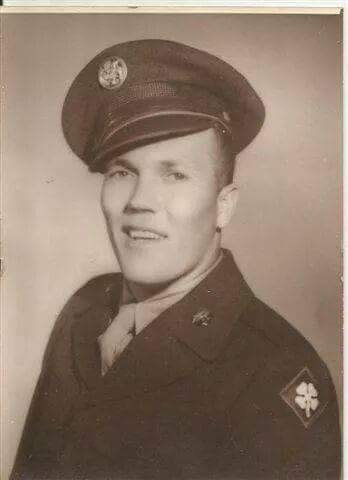 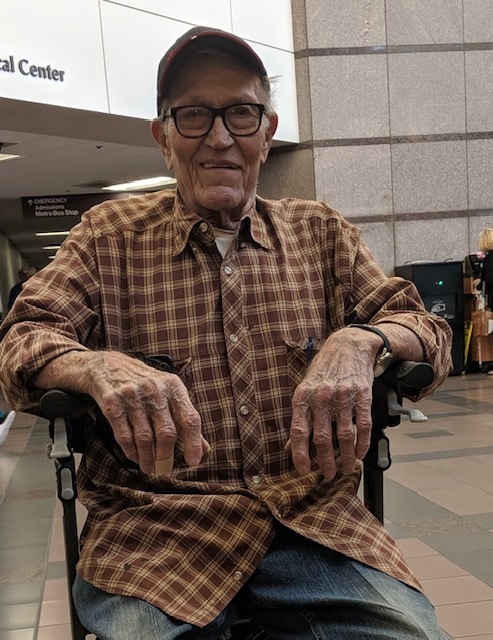 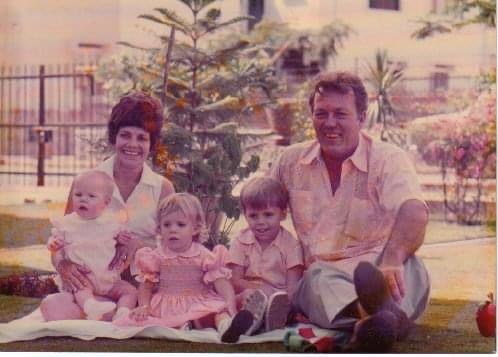 We encourage you to share any memorable photos or stories about Clifton. All tributes placed on and purchased through this memorial website will remain on in perpetuity for generations.